Leaders do the Hard things 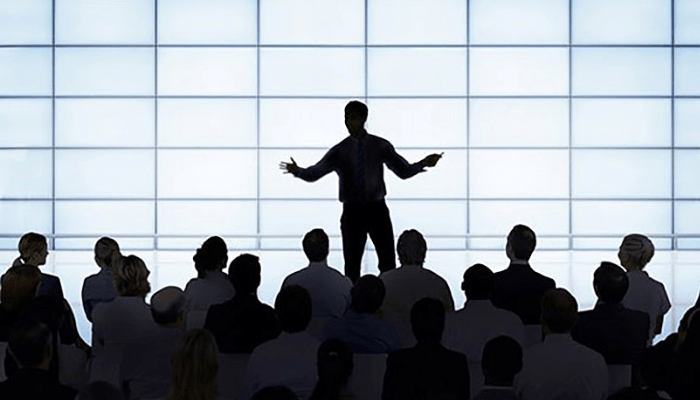 Some of the things required of leaders can be hard. Yet it is often in these things that lie progress and what benefits the group. Some leaders avoid doing hard things for various reasons which can seem expedient in the short run, but eventually everyone including them pays the price. What are some of these hard things effective leaders do? Here are four of them.

Roselinde Torres in a TEDTalk once said: “Are you courageous enough to abandon a practice that has made you successful in the past?” Why would anyone say no to what has resulted in success in the past? Since everything is subject to change, if the conditions that existed when we did those things that led to success have changed, they may no longer work, and we must be ready to say no to them. On the other hand, if something has hindered our success, we must be able to say no to it. Or are we rigidly tied to what we are doing that saying no to it becomes impossible? If we want to develop our leadership capacity, we must be able to admit what is not working and be courageous enough to say no.

Read also: How to eliminate toxic leadership in your organization

The second hard thing leaders do is that they are able to hear and accept the truth. They don’t avoid the truth but embrace it – whatever it is. In their book The Leadership Secrets of Billy Graham, Harold Myra and Marshall Shelley said: “The farther you climb the corporate ladder, the harder it is to get honest feedback. The more influential you are, the harder it is to find people willing to tell you the truth.”

As we advance in our careers, somehow those who can speak to us truthfully begin to dwindle. Listening to and accepting honest feedback from colleagues and even subordinates, especially when it is unpleasant is a hard thing, but it has a humbling effect on you as a leader. It reminds you of your limitations, that you don’t have all the answers and you need the support of others.

When leaders don’t hear the truth or hear and cannot accept it, they become isolated from reality and even possibly disconnected from the purpose they are there to pursue. Leaders have the responsibility to ensure they have people who can speak truth to them, and that within their organisations there are no impediments that make it difficult or impossible for truth to be spoken.

The third hard thing leaders do is that they have the humility to be self-aware. They know and admit their own weaknesses. This is not just for them to know how to improve their weaknesses, but also so they can surround themselves with people who will compensate for these weaknesses. Self-awareness is the first component of emotional intelligence, and according to Daniel Goleman it “means having a deep understanding of one’s emotions, strengths, weaknesses, needs and drives.”

It is not always easy to be honest with yourself especially when you are “the boss” and everyone says you are the best. But people who are self-aware are honest with themselves, they know their weaknesses and capacity gaps, which is important in developing leadership capacity. Self-aware people know the requirements of their role or position and are always evaluating themselves to ensure they measure up to these requirements. Honest self-evaluation is not easy, but it is a hard thing people who are self-aware are able to do.

The fourth hard thing leaders do is that they can walk alone if they must. In his book “Winston Churchill CEO” Alan Axelrod said: “Leaders cannot always have followers, not when they turn down paths that, for one reason or another, are little travelled. Before you take such a turn, be certain of it. Such a path is hard and lonely.”Leadership requires the ability to walk in places where no one may immediately follow.

It could be that the leader takes a stand that is not the popular one or makes a significant decision that will affect the lives of many and finds no one aligning with his convictions.

A leader must therefore be ready to stand on his own, trusting in his judgement and convictions. This is not to say leaders do not take advice, but when it comes to the crunch the judgment call is theirs and no one else’s. At times like this they will find that leadership is lonely. At the end of the day, you will have to make important judgements on your own and bear the weight of responsibility for them yourself, however they may eventually turn out.

Ultimately, leadership requires leaders to do hard things. If you are in a position of leadership today, are you able to live up to the responsibility of the position by doing the hard things required of you?

Thank you and until the next week, let me challenge you to begin to lead from where you are.