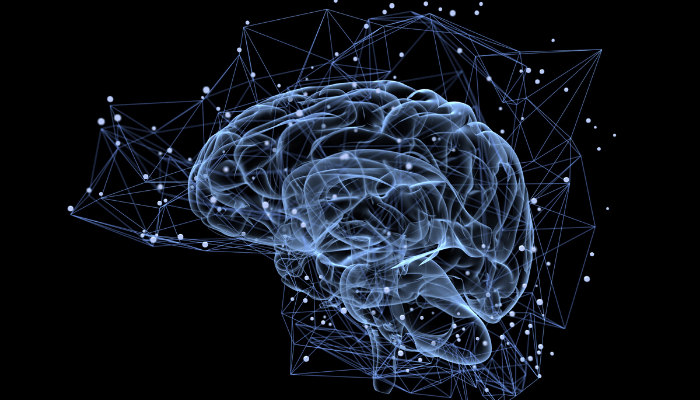 An independent mindset will enable the Director take a stand, when he/she is of the view that the company’s long-term future is not being prioritized, no matter the consequences. However, many Directors are unable to take a step back when faced with decisions that are not in the best interest of the stakeholder block, they represent, but which would benefit the company – often in the long run. This brings to the fore the struggle to align the interests of the Company (all stakeholders) and the interests of those charged with running the Company (Board and Management). The concept of Independent Directors is an attempt to ensure that there is sufficient “independent judgment” on the Board that enables the Board act in the best interest of the Company at all times.

It has been argued that the Independent Non-Executive Director (INED) is no different from any other Non-Executive Director (NED). However, the process of appointing Directors (INED or NED) unto the Board is critical in determining and assuring the individual’s independent state of mind and judgement. A well-defined and transparent appointment process, that clearly sets out the criteria for the role as well as the required skills set; outlines a procedure championed by the Nominations (Governance) Committee which is clear to all Directors, is one way of achieving true independence.

The converse is where the Chairman or CEO unilaterally circulates CVs of individuals known to them to the Board “for consideration”. Sometimes these individuals go through the motion of “appearing” before the Nominations Committee before being “recommended” to the Board and the shareholders for appointment. More often than not, such Directors find it difficult to take a stand that will “hurt” their “benefactor”, even where such a position is in the best interest of the Company.

Ownership is also a significant factor in a Director’s ability to think and act independently. Separating the role of ownership and governance engenders Board independence which is a sine qua non to delivering value to a wider spectrum of stakeholders and acting in the company’s overall interest. Decisions would not always be influenced by investment objectives of the individual and institutional shareholders, but will be better focused on considerations beyond the bottom-line.

Another key determinant of the independence of the Non-Executive Director is the character of the individual. Integrity connotes sound ethical values, transparency, accountability, commitment and courage. If the selection process throws up an individual with integrity and sufficient moral fibre, he or she will bring on board the appropriate independent judgment required for Board effectiveness and sound decision making. It would be of little or no consequence to such a Director that he or she represents a shareholder, as such a Director will have the sufficient presence of mind required to make optimal decisions.

Conversational intelligence, candour, leadership skills, confidence are some of the desirable character traits in a Non-Executive Director.

The culture on the Board to a large extent also determines the level to which Directors are able to maintain independent judgment. Openness to new ideas – as opposed to an attitude of “this is how we do it”, the ability of Directors to accept constructive criticism and feedback are attributes of the Board that will engender greater independence of thought. Also, if one or more Directors exercise overbearing influence whether by reason of shareholding or a propensity to dominate discussions, the tendency will be to always defer to such individuals. The Chairman (if he/she is not the culprit) will need to firmly deal with this by ensuring that no Director dominates discussions and drawing out the less vocal Directors.

The process of determining (and sometimes the quantum of) Non-Executive Director remuneration also has an impact on Director independence. Leaving the determination of Director remuneration to the CEO’s discretion is not best practice. This responsibility should be that of the Governance (Remuneration/Nomination) Committee which will make recommendations to the Board on the components, quantum and frequency of review. The Committee will periodically undertake a peer review to ensure that remuneration package compares favourably with industry peers. Excessive and arbitrary pecuniary benefits to Non-Executive Directors has the potential of beclouding their judgement.

Finally, Directors who are busy with other endeavours and who do not solely depend on their Board membership for relevance or economic gain are more likely to bring a greater degree of independent judgement to the Board.

Buhari’s green shoots of dynamism must have a strategic…