Ideas for a new Nigeria: The question to rule all industrial policy questions 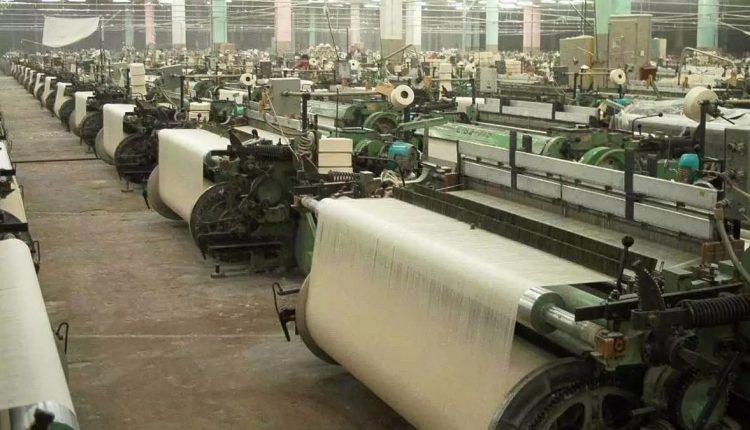 If you had to pick one factor which is correlated with almost all periods of significant growth around the modern world, it would be productivity growth. From the industrial revolution in Western Europe to the rise in incomes in North America to the slow but steady growth in the Nordic countries to the rapid rise of Japan, the Asian tigers, and more recently China, to the advancements in Chile. Almost every case of sustained economic growth is associated with productivity growth. In fact, you would struggle to find any country that has witnessed sustained economic growth without productivity growth. With the exception of the few who find enough of something in the ground.

But what is productivity growth? What is productivity? First, it does not mean producing more. This is something that many of our current policy makers seem to misunderstand. You can actually produce more and have reduced productivity. Productivity is the amount produced given a certain set of inputs. It is all about how well you are able to combine some inputs to produce some output. For instance, if a farmer used to produce 10 tons of tomatoes on one hectare of land and that farmer gets access to an extra hectare but only produces 18 tons, that farmer has produced more but productivity has actually declined. If that farmer managed to produce 12 tons on that one hectare then productivity has gone up. All other things remaining equal. If a pattern cutter used to cut fabric for ten shirts everyday but then changes techniques and now cuts fabric for 12 shirts a day, then that is productivity growth.

Economists have learned a lot about what kinds of things positively influence productivity growth. The first of these is innovation. This goes without saying. If you invest time and effort into figuring out how to do things better, that typically helps you do things better. The second is market efficiency and competition. How easy is it for new business to join an industry and compete? How easy is it for old firms who cannot compete to die and have their resource reallocated to other productive areas? How easy is it for capital to be reallocated? How easy is it for labour to shift away from less productive ventures to more productive ventures? Needless to say, market disruptions such as bans on competitors or absence in export markets or the presence of monopolies focused on domestic markets all tend to reduce productivity growth. The third factor is infrastructure and that should be self-explanatory. The fourth is the institutional arrangement. The governance of businesses and the economy serves as one the key pillars of productivity growth and encompasses things from the monetary policy framework to the justice system. The final key factor is education but that deserves a whole column on its own so stay tuned.

What factors do not actually aid productivity growth? Many things don’t matter but two are worth mentioning here. The first is import restrictions or bans. They typically do not increase productivity. There are specific instances when they are clearly temporary with sunset clauses and when there is robust internal competition where import restrictions can be useful. In general, they tend to do nothing for productivity growth. The second factor which tends to not impact productivity is government grants such as tax credits and direct loans. Again, there are instances such as when they are directed at specific productivity enhancing activities such as research and development, or when they are targeted towards export firms. In general, though, they make no difference when it comes to productivity.

I mentioned these two factors which do not positively influence productivity growth because they have been the corner stone of our industrial policy in the last decade or so. If you could summarize our industrial policy into a simple phrase it would be “restrict imports and funnel money to preferred firms”. Given the evidence from experiences around the world, it is no surprise that we continue to stumble along without any kind of sustained growth.

If we really want to promote sustainable growth then every single industrial or agriculture policy has to pass this simple litmus test: does this policy increase productivity growth. If it doesn’t then there is no need really. And of course, the answer to the litmus test should not depend on who is proposing the policy but, on the evidence, to support it. Evidence based on credible published research or on a credible theory of change. Every policy comes with its risks of failure for sure. But in theory at least it needs to pass the litmus test.