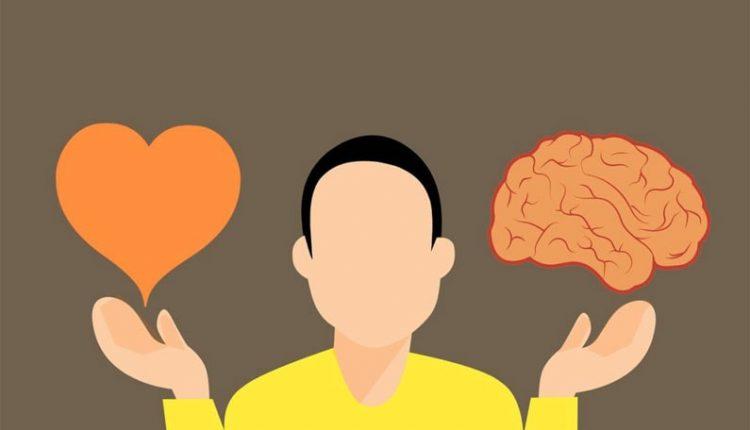 I remember my first few terms at boarding school in the UK at the tender age of eight. Some of the oyinbo kids in my dormitory, finding themselves away from home for the first time would literally cry themselves to sleep every night. They were homesick. If they had thought they would find a sympathetic ear in me, it didn’t take them long to discover just how wrong they were. This “hard” black boy from Africa would instead mock them for crying over something so little. At least, how could their situation possibly compare with mine? My parents lived six million miles away…or so I believed at the time and was ever so quick to tell them. I felt compelled to help them put things in perspective.

Little did they know that whenever my mother took me back to school to resume the new term, as she and Macdonald, our Headmaster, exchanged pleasantries before saying her goodbyes to me, I would tip my head upwards as if painstakingly tracing something on the ceiling, all in a vain effort to prevent the tears that were swiftly welling up in my eyes from dropping or worse still, from very visibly rolling down my cheeks. Saying goodbye was excruciating. If only my new oyinbo friends knew. This African boy wasn’t so tough after all.

There are several virtues that are necessary for every human being to discover and develop, in order for them to attain and maintain a state of mental and emotional equilibrium. These are no less vital than the many skills and qualities required to succeed in life. Many of these virtues need to be taught and deliberately nurtured as they don’t always come naturally. Compassion, empathy and humility are just a few of these qualities that need to be ingrained and it’s crucial this is done when young, so they can quickly become integral components of one’s character.

I watched a video recently where five children from low income homes in the US were asked by an interviewer what they would have loved to receive for Christmas, which happened to be just a few days away. Amongst the gifts wished for were a giant Barbie house, an Xbox 360, a computer and a trophy house. They were then asked to suggest a gift that would really make the yuletide a special and unforgettable one for their parents. The suggestions included a ring, as one of the boys said his mother had never had one; a new television, a watch for each parent and nice jewellery. The interviewer subsequently presented each child, separately, with two wrapped gifts; one, the child’s choice gift and the second being the parent’s choice gift. The look on the faces of these children and their spontaneous outburst of excitement was priceless to behold.

However, there was one small catch which brought them all crashing back down to earth. Each child was given the free will to pick just one. Their dream gift or their parent’s heart desire. As one might expect, they were all visibly pained to make a decision. However, when they did, their responses really moved me. Not just because of the decision in itself but because of the spirit in which it was made. The unmistakable glee was impossible to hide. Here was a dream come true for them all. I refer not to the chance to finally own the item they had always pined for, which their parents however couldn’t afford to buy for them, but the opportunity to play a part in presenting their parents with something they had always wanted, but which on their list of priorities, had always taken a distant second place to providing for their family.

Though it may be relative, this sort of sacrifice is one most of us parents can readily relate to. Here are a few of the children’s unforgettable responses. “It’s either Lego or family and I choose family…family matters”. “I get a gift every year from my family but my mum doesn’t get anything”. “If I get a laptop, my mum will lose something. She takes care of me when I’m sick. She helps me with my homework”. “They look out for me and do stuff for me, so I need to give back to them”. “Now, I have an opportunity to give him something “. I was simply blown away. And did I mention a “sense of gratitude” amongst the virtues which contribute to mental and emotional wellbeing? This is one that cannot be overemphasised as it determines how you see the world and the part you and others play in it.

Those who are willing to make sacrifices for the sake of others seldom lose, no matter how it may initially look. For putting the interest of their family first, the children were rewarded with both gifts and this was a wonderful way of conveying this character-building message to them.

There is a school of thought which argues that individuals are primarily driven by the promise or hope of reward and the need to preserve their wellbeing. Therefore, the notion of duty or self-motivation are not practicable in the real world. Kantian ethics bases its theories on the “golden rule” – “do unto others as you want them to do to you”. But because human beings are naturally selfish, this is thought to hardly work.

Kant’s ethical theories have often been criticised as seeming to appeal to emotions rather than reasoning. It’s been denounced as being too idealistic; as people care less about morality in our competitive societies, where you must first look out for No.1, or else? But can the golden rule truly be described as pure emotional hogwash? I have a hard time in trying to think of anything smarter than conducting yourself in a way which almost guarantees that your “selfless” actions will somehow be reciprocated? Admittedly, the reward may not come immediately but in the long run, it will come. That, to me, is a clear case of sound reasoning but it then throws up the question; do emotions and rational thinking always have to be mutually exclusive? I’ll leave you to ponder on that one.

Changing the nation…one child at a time.

Saving banks from the impending revulsion