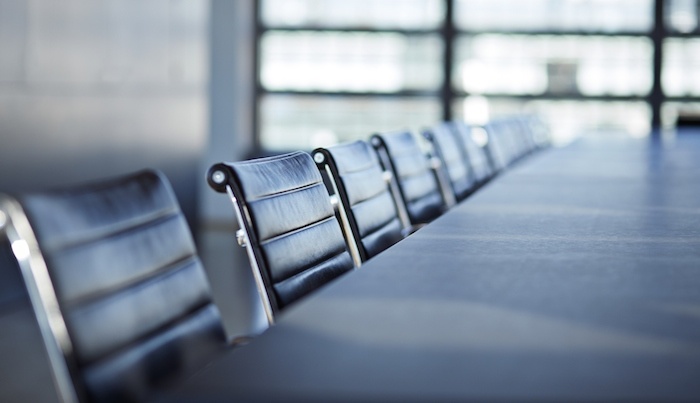 As noted in last week’s column, corporate governance failures in Nigeria can be attributed to two major factors. While the first is the adoption and usage of a formal legal system  that is alien and unamenable to our norms and values (culture), the second which is related to the first is the acceptance and practice of a model of corporate governance that is also at variance and unsuitable to our society.

A good evidence of the ineffectiveness of our formal legal system can be deduced from our (Nigeria) performance in the key governance matters published regularly by the World Bank. Focusing on factors such as rule of law, regulatory quality, and government effectiveness which we have consistently performed abysmally (mainly negative), it is abundantly clear that our formal legal system is not understood, accepted and internalized and as such, very poor compliance. In the same vein, the persistent corporate governance failures in Nigeria over these years particularly in the banking sector overwhelmingly demonstrates that the Anglo-American model we are using contradicts with who we are and the model suitable to us.

From a purely capitalist orientation and given our ineffective formal legal system, the majority shareholder pursues a strategy that will protect his investments

To be more precise, at the heart of the problem with our formal legal system is its inability to engender trust required for an effective corporate governance system. As earlier indicated, the main challenge that corporate governance frameworks are trying to solve is that of trust particularly between the shareholders and managers generally referred as agency problem. While the shareholders are concerned that the managers (agents) will not manage the business in line with agreed terms and conditions, the managers are also worried that the shareholders are mainly concerned with profits and dividends and as such might not treat the managers accordingly. With the moderation of this inherent principal-agent (trust) problem by a legal system that is not trusted, the governance problem is compounded. This is interestingly the case of Nigeria!

From a purely capitalist orientation and given our ineffective formal legal system, the majority shareholder pursues a strategy that will protect his investments. With the knowledge and experience that a case of mismanagement of his investment might not be easily resolved through the formal legal system, he/she deploys both legal and non-legal mechanisms to ensure control, protection of his/her investment and possible manipulation to exploit other stakeholders. Moreover, in addition to the challenges of the legal system, there is also the problem of the Anglo-American corporate governance model used in Nigeria. While the model advocates for dispersed ownership of firms, the type that our norms and values are inclined to is concentrated ownership.

To circumvent the demands of Anglo-American model, the ownership of quoted firms is characterized by concentrated ownership disguised as dispersed through proxy ownerships. This approach ensures proper control and possible manipulation of the firms by the majority shareholders as many of the board members will be directly or indirectly nominated and loyal to him/her. In such situations, the minority shareholders will rightly or wrongfully feel exploited and less inclined to invest more. Even potential minority investors will be reluctant to invest resulting in the limited number of quoted firms and the weak capitalization of our stock market. Is there a way out?

In addition to the commendable aspects of our new CAMA 2020, other key reforms needed include- First, a mechanism for accelerated hearing and conclusion of corporate law cases within two years of starting the case or the creation of special courts for corporate cases. Second is the need for a rethinking of the limited liability provision with the aim of increasing the level of liability of directors to their personal assets in cases of clear board ineffectiveness and corporate governance failures resulting in value erosion or organizational failure. Third is there-examination of our informal norms and values (law) to see how they can used to improve the formal corporate law. Fourth is thereforming the Anglo-American model with elements of concentrated ownership model to make the ownership system more amenable to our local peculiarities. Fifth is the possible introduction of law and particularly corporate law as a compulsory module in all levels of education from primary school to university. This will help to create a new set of Nigerians with a new value system and culture significantly inclined to our present formal legal system and Anglo-American model of corporate governance.