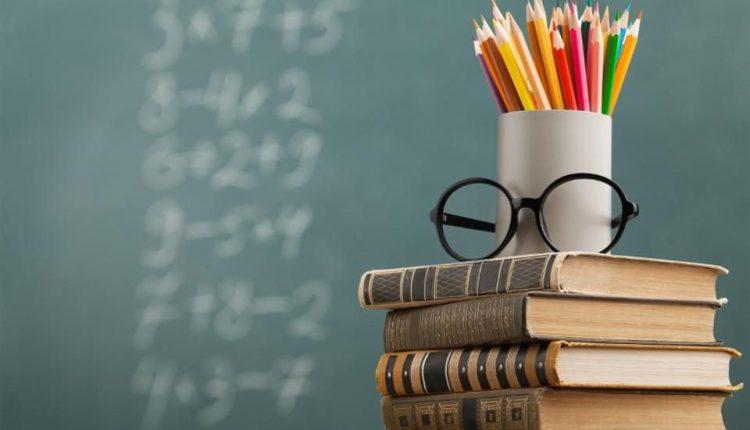 About now, millions of British teenagers ought to be preparing for public exams that normally begin this month. Instead, they are pondering uncertain educational outcomes. In March, as the coronavirus outbreak spread, the UK government opted to cancel the crucial assessments.

Sixteen-year-olds, for whom GCSES (or their equivalent in Scotland) are a rite of educational passage, and 18-year-olds, whose A-level results open the gateway to university or the world of work, reacted with a mix of relief and distress.

I heard an A-level student lament to a reporter that it felt like “two years of education wasted”. Like their counterparts in business education, schools have scrambled to replicate the classroom approach online. Teachers are expected to assess performance for exam boards, which will calculate a grade that universities can use to decide who gets in.

Without the deadline of formal exams, though, teachers have worried about how to keep teenagers motivated. “Children thrive when they are given goals and are asked to show themselves at their best,” one headteacher told The Times after the exams were scrapped. “To cancel exams with 52 days to go before the first exam is the wrong decision.”

Whether it was right or wrong will be one of many questions to be debated in the aftermath of the pandemic. For now, one cannot but sympathise with students whose education has suffered previously unimaginable disruption.

This may not, however, be a one- off interruption of the exam-based norm. Two weeks after the UK cancellations, China and South Korea — which seemed to have pulled through the worst of the coronavirus outbreak — delayed important college entrance exams as new cases flared up.

Why not, then, take this opportunity to revisit the whole idea of exam- centric assessment and devise an educational programme that prepares young people better for real life and work? They are, after all, going to enter a severely changed world, where the pandemic has called the bluff of all those who pretended school and university were already preparing them to be more resilient, flexible and agile.

Charles Handy, the management thinker, wrote in his 2015 book The Second Curve that his grandchildren were heading for exams and jobs “not that different from the ones I encountered 60 or more years ago”. That, he continued, was “a recipe for disappointment and disillusion”.

Indeed, the reaction of the student who said his two years of A-level education had been “wasted” summed up the problem. As did the response of the founder of an “enterprise grade assessment platform”, who told The Daily Telegraph: “It is important that young learners do not lose the habit of test taking [or] it will be that much harder when they next find themselves facing a formal assessment.” Exams have become the justification for the whole educational edifice rather than a way of setting milestones along a broader path to useful and fulfilling adulthood.

The framework of assessment cannot be jettisoned altogether. Younger students, in particular, benefit from structure. The business world many will enter is still geared to progress reports, targets, key performance indicators, and objectives and key results (OKRS), even if many employers are now rightly warier of rigid performance appraisal. In many technical and professional roles, knowing by heart how to carry out certain tasks can be invaluable.

Mostly, however, workers use knowledge in collaboration with others, or with access to online tools. Unless you are unlucky enough to be a news reporter, you rarely face a three- hour deadline, as in many exams. Instead, what you need is the self- discipline to carry out a series of longer-range projects and an ability to correct course along the way.

Preparing for this world does not require practice in regurgitating crammed knowledge from memory. Instead, students would benefit from more staggered assessments, based on medium-range coursework, as well as online “open book” exams — with safeguards against plagiarism — and exercises in teamwork and co-operation, of the sort that business schools have been offering for years.

Just before the GCSES were cancelled, the Association of School and College Leaders published a poll of 799 headteachers in England. Only 13 per cent said the exams should be retained in their current form, warning that reforms to make them harder had added to stress and anxiety, particularly among lower- attaining and specialneeds students. After the exams’ cancellation, the association told its members that for those teachers “who believe that the current system . . . is inappropriate there is a chance here to show that an alternative universe is possible”.

We are likely to be living in this parallel universe for a while. We had better make sure that our young people are properly equipped to navigate it.

How to set standards