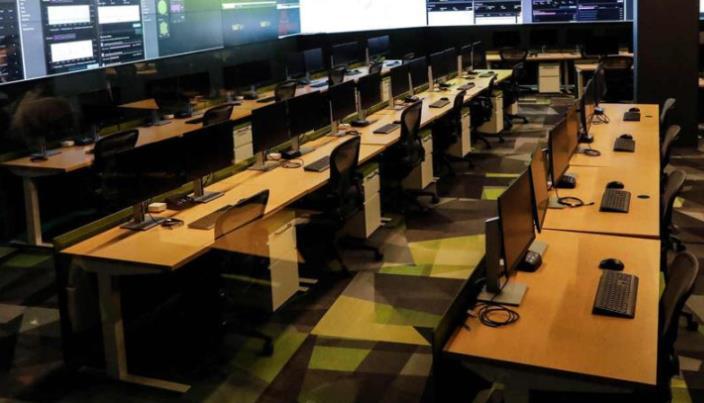 For its central location and good investment yield, especially in rental income, Yaba, Nigeria’s technology hub, has become a good and an attractive real estate investment destination with opportunities.

To a cursory observer, Yaba, also fondly called Lagos Silicon Valley, is like many other parts of Nigeria’s sprawling commercial capital with a disharmony of car horns and shouting street vendors, all mingling with exhaust fumes and occasional stench of sewage.

However, in-between the buildings down the streets in this otherwise unattractive part of Lagos, tech start-ups are taking root and creating a buzz that is drawing international venture capitalists and more established digital firms seeking real estate assets to rent, lease or buy.

Beyond this, its proximity to Victoria Island and other key business hubs in Lagos including Ikeja and Lagos Island has made Yaba to be known as a residential hub for the younger demographic, majority of who work in these parts of Lagos.

An analysis of the Yaba residential market shows that its living democracy is largely middle income just as its popular property grade. Rental growth in this neighbourhood in the last five years remains 1.7 percent per annum.

Estate Intel, a data platform that helps organisations interacting with the real estate and construction industry, says Yaba with a population size estimated at 437,077 has total housing stock put at 515 units with higher rental than sales yield.

“It is located within Lagos Mainland Local Government Area which is approximately 19.62 km2 and has, in recent times, formed a cluster for technology-driven companies. This has led to increased interest in real estate infrastructure to support its futuristic narratives, such as co-working spaces and smaller multi-unit residential apartment buildings,” he said.

Uzo Oshogwe, CEO, Afriland Properties, a property management, investment and development company, had noted at a real estate forum in Lagos that structured, private off-campus investment model was already catching on in terms of return on investment.

Already, private capital is going into the development of student housing and, according to Abayomi Onasanya, founder/CEO of Student Accommod8, who spoke with BusinessDay in an interview, the yield is quite attractive.

The high concentration of tertiary institutions in this area provides a large population of students who provide a ready market for residential buildings, especially purpose built student accommodation (PBSA).

Omidire sees opportunity in other residential units, estimating 515 completed residential units in the area. “There is more untracked stock in the area; we approximate that about 120 of the units are currently under construction. Yaba has recorded an average rental growth of 1.7 percent over the last five years with the average rent for a 1-bedroom at about N700,000,” he said.

“The increasing awareness of the younger population has led to an increase in 1-bedroom and studio developments in the pipeline, designed to serve that market demographic,” he said, citing projects such as Lagoon View Estate and Jacob Mews Estate.

Though there are multiple projects for large scale (50+units) targeting young professionals and families, there are also larger-scale projects, such as Casino Heights and Opal Luxury Apartments, which are currently under construction in the area.

“Yaba is becoming an interesting investment opportunity for large and small scale residential developers, due to the direction of the market and its large population of young professionals,” Omidire said, adding, “our residential market analysis gives a more in depth study on the sale and rental rates, yields and data points necessary for making the right investment decisions.”