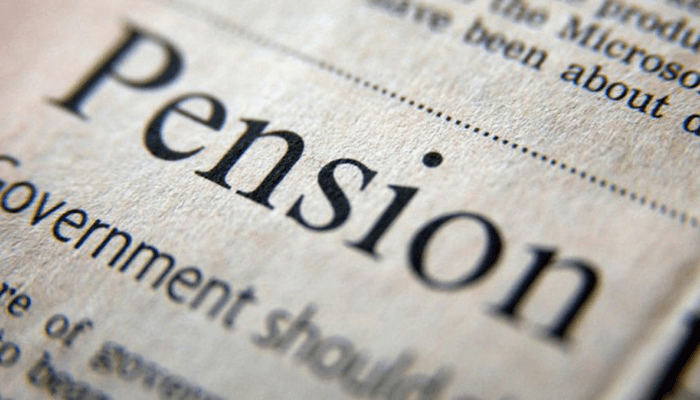 Ten states and the Federal Capital Territory (FCT) are on course to ease the budget pressures associated with meeting monthly pensions for retiring civil servants.

The states and the FCT are complying with the provisions of the Contributory Pension Scheme (CPS) by remitting employee and employer contributions, according to the National Pension Commission (PenCom).

PenCom data on status of implementation of the CPS in states as of June 30, 2022, analysed by the Pension Fund Operators Association of Nigeria (PenOp), show that the 10 states and the FCT have both employer and employee contributions in line with the CPS.

Industry analysts say this is one of the best things that any responsible government or state governor could do to bring stability in his state, particularly at a time the economy is getting tougher, with dwindling revenues and the low receipts from the Federation Account Allocation Committee.

“When states are complying with the CPS, both employers and employees will be contributing towards funding the Retirement Savings Accounts (RSAs); hence, removing the accruing liability of the pay-as-you-go scheme that accrues liabilities, which governments find increasingly difficult to fund, especially now that there is paucity of funds,” Hamza Sule, managing director/CEO of NPF Pensions Limited, said.

The CPS is transparent and ensures that RSA holders are guaranteed a pension at the end of service, and employees have the opportunity to enhance their pensions through additional voluntary contributions, he said.

“Once a state goes onto CPS, it has cut off future pension liabilities and it only needs to settle the outstanding and that makes planning easier,” Sule said.

He said oftentimes, state governments were unable to determine their pension liabilities under the old scheme and this created challenges of transparency in the scheme.

According to PenOp, seven of the pension-compliant states still have pension arrears to clear, while two states, Kebbi and Rivers, have remitted only employees’ contributions.

In all, 25 states have enacted laws in line with the CPS, while eight still have their laws at the bill stage, according to PenOp.

Oguche Agudah, chief executive officer of PenOp said: “Pensions are under exclusive legislative list in Nigeria; so the revolution that Pension Reform Act initially passed in 2004 brought is only applicable to private sector employees, federal employees, and FCT employees.

“Regarding the states, we can see that a large number of states have passed their pension laws, drawing from the laws at the federal level following a lot of advocacy from the regulator.”

Oguche, however, said it is just not enough to pass the law. “They have to go a step further, keep to the tenets of the law, and be up to date with employer and employee contributions.”

“States need to ‘bite the bullet’ and begin the transition to the contributory pension scheme. In my view, they are just pushing the can down the road. There has to be a cut-off point to wean themselves from the defined benefit system of intermittent lump sum payments as opposed to monthly payments in line with their payrolls,” he said.

According to him, beyond helping to ease pressures on their budgets, an added benefit to them is that once they are fully compliant, the pension funds can now invest in the instruments they issue and they can have greater access to longer-tenured finance for development.

“For states, it takes courage and the love for citizens for any sitting governor to adopt this scheme and remit adequately. What that means is that such a governor would literally have denied himself the frivolities and wasteful spending associated with that position to plan better for the citizens,” Chika Onwunali, managing consultant at Premium Debate, said.

“For me, I congratulate the governors in the compliant states. They mean well for their citizens, and should be commended for planning the future for their states,” Onwunali added.

According to him, compliance will ease pressure on states’ budgets, as pension fund operators managing the funds would rise up to meet the obligations to employees as they retire year-in-year out.

A further breakdown of the PenCom data shows that the states funding accrued rights, which imply the pension gratuities accumulated by employees before the commencement of the CPS, are Lagos, FCT, Osun, Kaduna, Delta and Anambra.

Five states – Lagos, FCT, Osun, Kaduna and Delta – have started paying their retirees under the CPS, while those that have established group life insurance or sinking fund for their employees are Lagos, FCT, Osun, Ondo, Edo and Kaduna.

As at the end of September 2022, total pension assets under management by pension fund administrators stood at N14.424 trillion, while registered contributors rose to 9,793 million.

One of the main objectives of the pension scheme is to ensure that every person who worked in either the public or private sector in Nigeria receives his or her retirement benefits as and when due.