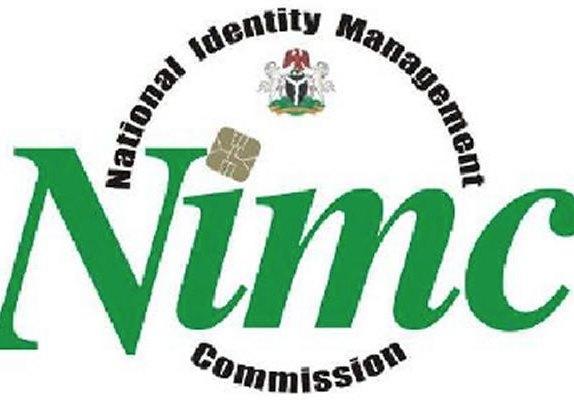 The Director-General of NIMC, Aliyu Aziz who made this known in an interview with journalists, said enrolment was ongoing for Nigerians in the Diaspora in 15 other countries.

Aliyu reiterated that NIN has been approved by the Federal Government as the only valid means of identification for government services by law and is a requirement for the application for a new and renewal of expired Nigerian passports, amongst other documents.

He disclosed that the $433m loan secured from the World Bank, Agence Francaise de Development and the European Union would be used for the expansion of enrolment centres to 4,000.

“The funding covers digital ID enrolment, issuance and usage; strengthening of the enabling law, security, privacy, data protection and cybersecurity mechanisms; as well as strengthening the IT and other backend infrastructure.

“There is still a need for funding on the card aspect of the programme as well as on the other regulatory functions of the commission. We are consulting with the Federal Government on these aspects”, Aliyu said.

The NIMC Boss said inadequate electricity, information technology infrastructure, inadequate enrolment centres and devices and insufficient sensitisation and awareness of the public, among others were some of the challenges slowing down the rate of enrolment.

“As of today, we have reached record 41 million by sheer determination and hard work. I owe all of this to the great staff of the NIMC who pushed themselves beyond their limits to see this happen.

“Diaspora enrolment was greatly received by the Nigerians in other countries and it has been going well since the launch. Enrolment is happening in over 15 countries across the world, with more countries to come on board in the near future” he added.

We can look at other anti-malaria drugs for COVID-19 treatment, health physician says