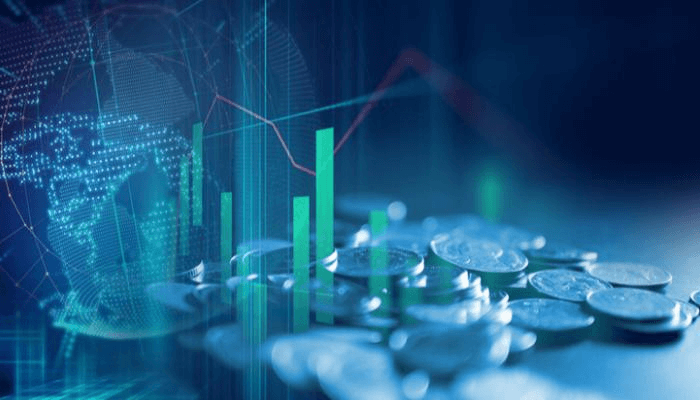 Foreign investors are resisting the allure of rising interest rates to pile into Nigerian assets.

The uncertainty of a smooth exit due to an acute dollar shortage remains the elephant in the room for investors who spoke to BusinessDay.

Following the benchmark interest rate hike to 14 percent by the Central Bank of Nigeria (CBN) in July 2022, Nigeria’s Treasury bill yield has increased to 7 percent from about 3 percent in less than two months.

“The interest rate hike is a step in the right direction in solving the challenge of negative real interest rates but there’s still some way to go,” a fund manager based in South Africa told BusinessDay.

“I would imagine, however, that the foreign exchange shortage is a bigger problem for foreign investors,” the fund manager who exited Nigeria last year said.

The CBN first hiked rates in May but that did not reflect in the foreign portfolio investment inflow in the second quarter. Foreign portfolio inflows declined by 20.9 percent to $757 million, according to data by the National Bureau of Statistics (NBS).

Foreign inflows, as reported by the Nigerian Exchange Group, also declined by 79.5 percent to N13.7 billion in July 2022, from N24.6 billion the previous month, the lowest since January this year, when it was N18 billion.

“The decline in foreign inflows is as a result of a loss of confidence in the Nigerian foreign exchange market due to persistent illiquidity,” said Tajudeen Ibrahim, head of research at ChapelHill Denham.

“Until foreign exchange uncertainty disappears, investors will generally remain cautious in their exposure to the Nigerian market,” Ibrahim said.

This is partly as a result of declining oil revenue, which Africa’s largest oil producer is overly dependent on as a source of foreign exchange.

Nigeria’s oil output dropped 11.47 percent year-on-year in the second quarter of 2021 (Q2’21). The decline shows significant under-production against the quota.

In its July 2021 Monthly Oil Market Report (MOMR), obtained by BusinessDay, the Organization of Petroleum Exporting Countries disclosed that, on average, the nation produced 1.343 million barrels per day (mbpd) in Q2’21, compared to 1.517 mbpd produced in Q2’20. This also compares negatively with the OPEC quota of 1.4 mbpd.

Oil prices averaged $107 per barrel in the first half of 2022, the highest since 2011, but Nigeria has been unable to benefit from the oil price rally due to low production.

According to Ibrahim, foreign exchange challenges will be subdued in the second half of next year.

“There are expectations that the Dangote refinery will save the country as much as it can concerning the FX challenges it faces,” Ibrahim said.

At a recent foreign investors’ meeting in New York, Godwin Emefiele, the CBN governor, said Nigeria’s import of petroleum products that accounted for 30 percent of its foreign exchange could be reversed by the successful commencement of operations at the Dangote Refinery.

However, Bismarck Rewane, CEO of Financial Derivatives Company, is not as optimistic. He said whatever Nigeria gains in not using dollars to buy refined petrol is almost equivalent to what it will forfeit by giving up 650,000 barrels of crude daily that it can no longer sell and earn dollars from.