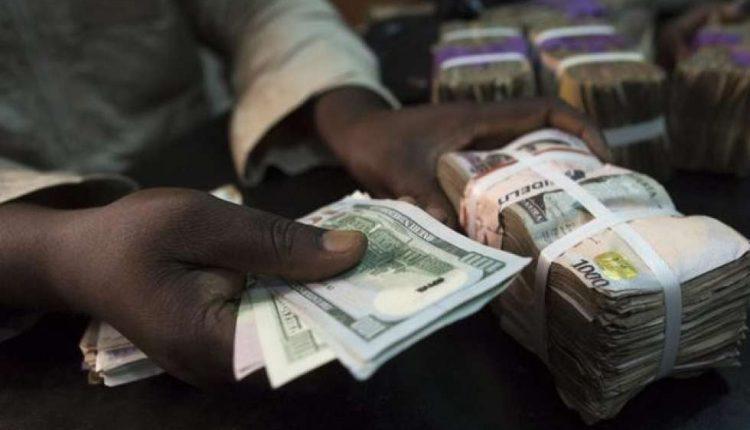 According to the National Bureau of Statistics report, the import component was valued at N4.02 trillion representing a drop of 10.69 percent in Q2, 2020 against the level recorded in Q1,2020.

While the export component accounted for N2.21 trillion of the total trade, indicating a decline of 45.64 percent against the value recorded in Q1, 2020.

“Most Agricultural goods were exported to Asia, Europe and America valued at N43.6billion, N26.4billion, and N6.6billion.

The main consumers of superior quality cocoa were The Netherlands (N9.3 billion), Indonesia (N3.7 billion), and the United States(N2.4 billion).

Other Agricultural exports were Sesamum seeds exported to Japan (N6.0 billion) and to China, worth N2.3billion. Also, cashew nuts were exported to Vietnam, worth N12billion.

In terms of imports, Durum wheat worth N41billion was imported from the United States, Russia
(N28.8billion) and Latvia (N24.5billion).

The value of manufactured goods trade in Q2, 2020 stood at N3.040 trillion. Out of this, the export
component accounted for N254.2 billion.

The products that drove up Manufactured export were light vessels, Fire floats, floating Cranes exported to Spain in the value worth N129 billion.

“There were also exports of vessels and other Floating structures to Cameroun (N32.8 billion), Equatorial guinea (N36.9 billion), and Singapore(N7.5 billion)”.

During the quarter, Nigeria imported goods mainly from Asia, which was valued at N2.12 trillion while other imports originated from Europe, valued at N1.070 trillion, imports from America and Africa amounted to N605.2billion and N174 billion respectively.

“Import from Oceania stood at N50.6billion while goods valued at N31.1billion originated from ECOWAS”.