Nigeria’s economic diversification and industrialisation: two peas in a pod 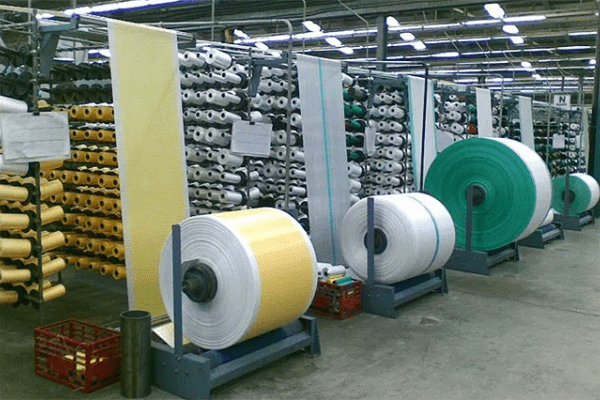 For someone very conversant with the Nigerian economy, the issue of industrialisation and economic diversification is not a new thing. Economists and policy makers alike have both called for the government to shift its focus from crude oil and diversify the Nigerian economy.

However, it can be argued that the stronger performance of the manufacturing sector in Nigeria over the last two years can be linked to fall in oil prices in 2015 that culminated into declining crude petroleum output and the 2016/2017 economic recession.

In the first part of this analysis, BRIU investigates the performance of the industrial sector from 2007 to 2017 and in the second part, we create an index to measure economic diversification in Nigeria based on the data compiled from the Central Bank of Nigeria (CBN).

Examining the growth rates of the sub-sectors, the solid mineral sector has performed the best among the rest averaging about 9.5 percent from 2007 to 2017. Manufacturing and crude petroleum & natural gas’ growth rates averaged 8.6 percent and -3.3 percent, respectively during the same period. What this tells us is that there are so many opportunities for harnessing the growth in the solid mineral sector that have not been leveraged upon by the Nigerian government.

From these analyses, it can be concluded that Nigeria is still far behind in terms of industrialisation. Although, the efforts geared towards the manufacturing sector in recent years is commendable such as the implementation of the Economic Growth & Recovery Plan (ERGP). For the process to be complete there has to be an increased attention to the solid mineral sector.

The Nigerian economy is categorised into five major sectors based on the CBN. These sectors include: Agriculture, Industry, Construction, Trade and Services. In order to measure the level of economic diversification from 2007 to 2017 in Nigeria, BRIU makes use of the Herfindahl-Hirschmann (HH) index.

The HH index is an index for measuring a country’s absolute specialisation. It is used to determine whether a small number of sectors exhibit high portions of the overall income of the country. The index scores range from zero (good diversification) to ten thousand (high specialisation). Otherwise, it can be expressed between zero and one. The lower the value, the more diversified the economy.

Computing the HH index for Nigeria from 2007 to 2017, the index score has averaged 0.270 during the period indicating the presence of a highly specialised or concentrated economy. Furthermore, the index score has grown by about 11 percent from 2007 to 2017 showing that there has not been much real effect on the economic policies geared towards diversifying the Nigerian economy.

The question then is, how can Nigeria drive economic diversification? There are a number of ways this can be done. In what follows, we outline three strategies:

Second, structural factors, including a country’s population, human capital and quality of institutions, have a positive impact on economic diversification. Diversification increases with increasing population as local firms have access to a larger market and thus benefit from economies of scale.

Third, trade liberalisation by the removal or reduction of barriers to trade between countries) facilitates competition and investment and contributes to creating jobs and increase in income. This can be achieved through the African Continental Free Trade Area (AfCFTA).

Senate increases oil price benchmark from $25 to $28 per barrel

Covid-19: NIWA to reduce tariff along inland waterways to…