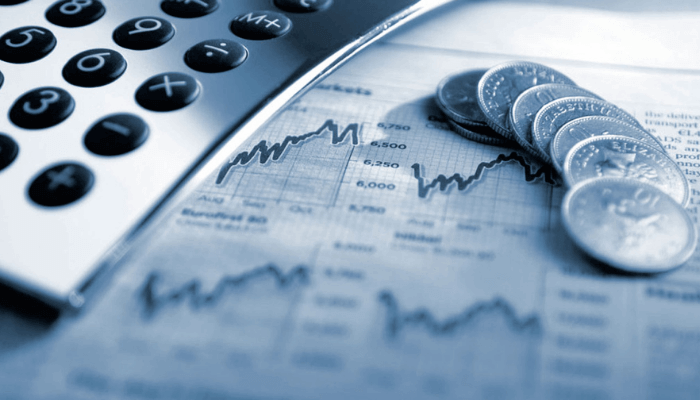 Driven by venture capital deals and investments in infrastructure space, AVCA’s report showed Africa recorded a historic high of 429 private capitals in 2021 with a total reported value of $7.4 billion.

This value surpassed the previous record of $4.8 billion reached in 2017 and represents an 85 percent increase compared to the historical annual average deal value over the period 2016-2020 ($4 billion).

AVCA explained West Africa attracted the largest share of deal volume at 33 percent, while large multi-region deals with operations across different regions within Africa accounted for the largest share by value (40 percent).

The deal volume reported in West Africa was dominated by Nigeria, which concentrated 69 percent of the region’s total deal volume in 2021. Africa’s biggest economy was followed by South Africa, Egypt, Kenya, Senegal, Ghana, and Algeria respectively.

“The report highlights how Africa’s economy continues to be fertile ground with attractive investment opportunities for investors in search of yields,” said Abi Mustapha-Maduakor, CEO at AVCA.

Another notable deal was MasterCard’s increase of its minority stake in Airtel money by $25 million alongside TPG, a US private equity firm, and Qatar Investment Authority, each raising its interest by $50 million in November 2021. That puts the combined investment of the three companies in the wireless operator at $500 million since the start of the year.

According to the report, Fintech is by far the largest and most well-funded sector in Nigeria, operating as a base for pan-African giants such as Flutterwave, Paystack, Interswitch, and Paga.

The sector was responsible for 38 percent of all deals between 2014 and 2021 followed by consumer discretionary (16 percent), information technology (12 percent), industrials (12 percent) and communication services (seven percent).

The report highlighted how Egypt, as the third most VC-funded country in 2021, has made steady gains over the years, outpacing Kenya, its closest rival. The AVCA venture capital report found that 98 deals took place in Egypt in 2021, with a total reported value of $484 million.

“Egypt is carving a niche for itself as a new VC hub on the continent,” it said.
“In contrast to its West African counterparts where fintech is the most popular sector for entrepreneurial activity, Egypt’s innovation ecosystem is extremely consumer-oriented: driven by e-commerce, disruptive supply chain technology and edtech.”

Egypt also boasts the first special purpose acquisition company (SPAC) deal that African tech has witnessed thus far. In July 2021, Egyptian ride-sharing startup Swvl announced its intention to go public on the NASDAQ via SPAC at a valuation of $1.5 billion.

The AVCA’s report also attributed the growth to fund managers’ increased appetite to deploy capital in Africa after sitting on “dry powder” for more than one year.

“The accumulation of unspent capital pre-COVID-19 pandemic, coupled with the covid-19 deal activity hiatus led to a remarkable increase in investment activity in 2021,” it said.

The AVCA’s report also showed the number of exits reported in Africa had been on a downward trend since 2017, largely due to sluggish growth and macroeconomic uncertainty in South Africa, which used to account for the greatest portion of exits across the rest of the continent.

However, 2021 marked a 13 percent year-on-year increase, with the total number of exits reported in Africa increasing to 36, according to the report.