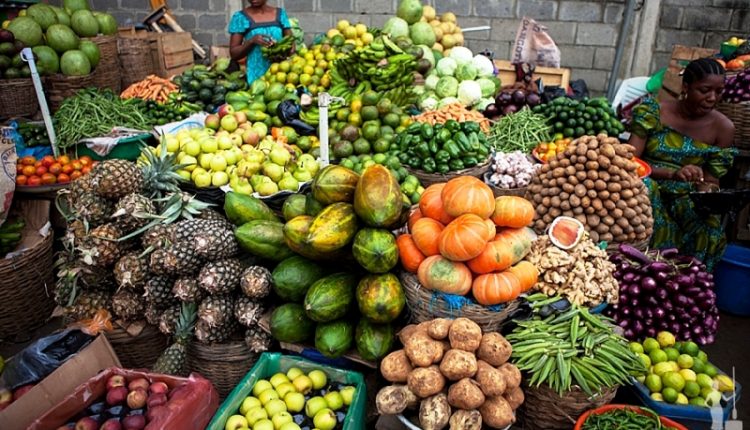 Some 41 countries in the world including Africa’s biggest economy, Nigeria, continue to be in need of external assistance for food, with conflicts acting as the primary cause of high levels of food insecurity and adverse weather conditions, a quarterly report by the United Nations says.

The Food and Agriculture Organisation report which was issued Thursday, stated that the countries on the list, which include 31 in Africa, remained unchanged over the last six months, according to the Crop Prospects and Food Situation report.

“Particularly rainfall shortages in Africa are acutely affecting food availability and access for millions of people. For Nigeria, the persistent conflict results in unfavourable food security conditions in northern areas. According to the last “Cadre Harmonisé” analysis, about 5 million people were assessed to be in need of assistance between June and August 2019,” the report stated.

“Due to persisting civil insecurity, over 1.9 million people are internally displaced. The areas inaccessible to humanitarian interventions are facing the worse food security condition,” it further added.

Earlier this year, a 2019 Global Report on Food Crisis published by the United Nations System Standing Committee on Nutrition started that Nigeria was among the world’s most severe food crises in 2018.

“In the 16 states of northern Nigeria and the Federal Capital Territory, the number of people in ‘Crisis’ and ‘Emergency’ decreased by 40 per cent between June and August 2017 and 2018 to 5.3 million.”

“At the peak of the lean season three million were acutely food insecure in the three north-eastern states affected by the Boko Haram insurgency where protracted conflict and mass displacement disrupted agriculture, trade, markets and livelihoods, and pushed up food prices,” said the report.