Kogi among top 5 most expensive states for seventh time 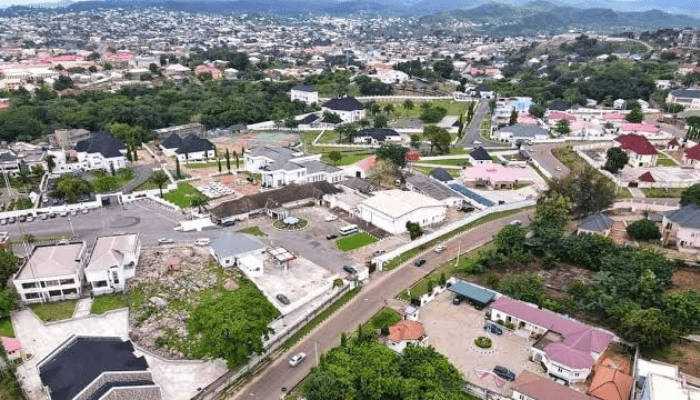 Kogi is the only state that has made the top five states list with the highest inflation rate for the seventh time between January to October this year, data compiled from the National Bureau of Statistics (NBS) show.

Business analysis of the NBS data shows that on the list, the state ranked second position for January, March and June, it ranked first position for September and October, fourth for May and third for July.

According to David Ibidapo, head of market data and research at AFEX Commodities Exchange, high energy prices and flooding played a major contributing factor to the state ranking.

“Diesel prices used as a source of fuel for trucks that transport farm produce has skyrocketed by almost 200 percent. This cost has to be passed down to consumers,” Ibidapo said.

He said the state which is located in the North Central region of the country connects to other states. “They have to get food from other states because they are not sufficient in terms of major stables.”

The price of a litre of diesel rose by 180.7 percent to N814.4 in September from N290 in January, according to the NBS. This makes it among the top most expensive states for diesel.

Apart from diesel, Kogi is among the 29 states that were submerged in the floods which wreaked havoc across the country. The floods described as the worst in a decade which started in late September have affected several communities in the state including the major highways.

Esther Wada, a resident in the state, told BusinessDay that the situation affected buying and selling as several traders are stuck in the gridlock or being hindered by the flood; and those who manage to exit the flooded areas pay higher transport fares.

“The flood has destroyed so many houses and properties, and people cannot move from place to place,” she said.

According to authorities, the flooding follows the persistent rainfall and the release of water from Ladgo dam in Cameroon which caused the river Niger and Benue to overflow. Lokoja sits at the confluence of the Niger and Benue rivers.

It was gathered that the flooding which began in late September destroyed hundreds of homes, especially in the state capital Lokoja and Ajaokuta Local Government Areas (LGA); and displaced more than 10,000 persons.

Apart from Kogi, other states like Bauchi and Rivers made the top most expensive list for the sixth time this year.

“Most of these states suffer from local factors such as higher diesel cost, bad roads, which are fuelling an increase in transportation and food costs, than other states,” Muda Yusuf, founder of the Centre for Promotion of Private Enterprise, told BusinessDay.

“It shows that the citizens of these states suffer more from the impact of the accelerating inflation in the country,” Yusuf said.

Nigeria’s inflation rate quickened to a 17-year high of 21.09 percent in October, a level that shows it is more expensive to live in Africa’s most populous nation today than it was in 2015, according to the most recent inflation data from the NBS.

Food inflation, the key driver of Nigeria’s core inflation, hit 23.72 percent as over 90 percent of the country’s working population spends 60 percent of their income on food and related food-related expenses, analysts say.

Experts say that citizens in the state are hard hit by the impact of rising prices more than most of their counterparts across the country.