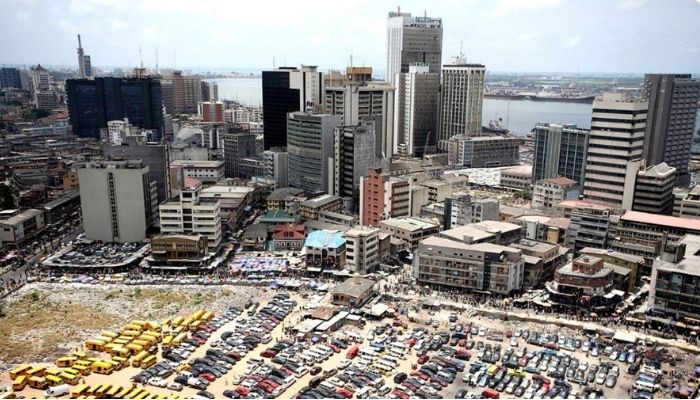 Nigeria plans to continue hiking its benchmark interest rate until it closes the gap with accelerating inflation in Africa’s largest economy.

The central bank remains concerned about the 460 basis-point gap between the two, resulting in negative real interest rates, Hassan Mahmud, director in the monetary policy department at the central bank, said at a briefing in Abuja, the capital. Inflation is more than twice the central bank’s 9% target.

“For as long as that gap is wider and negative, it discourages investments, particularly within the domestic economy,” Mahmud said.

Higher inflation means that yields on both short- and long-term domestic debt are negative in real terms.

Nigeria sold 200 billion naira ($500 million) of 364-day bills on Wednesday at a yield of 14.84%, about 166 basis points below the benchmark rate, while the average yield of government bonds closed at 14.36% on Tuesday, according to Lagos based ARM Securities.

Mahmud said the central bank would be closely watching how its tightening policy has impacted employment, the balance of payments, external reserves and third-quarter GDP growth, which will be announced on Thursday.

He said he expects the central bank to start easing once it sees the inflation “coming down below 15%, narrowing down to 12%.”

Once the inflation numbers start going down, “we expect growth to start recovering, and then we’ll start seeing supply meeting up with the aggregate demand,” Mahmud said

While the monetary policy rate keeps rising, there is as yet not clear evidence that it will curtail inflation in any economy where exchange rate volatility has been identified as the biggest factor in price surge.