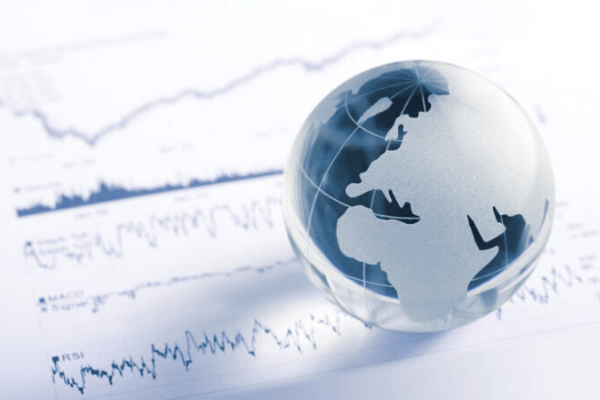 As member countries of Anglophone Economic Community of West African States (ECOWAS) meet Thursday to possibly take a position on the controversial Eco currency project, experts say top on their discussions should be how to quickly meet the critical convergence criteria precedence to forming a common economic bloc.

Experts premise their advice on huge criticisms following recent decision by eight French-speaking ECOWAS members to dump the CFA franc and adopt the Eco as their common currency – seemingly hijacking over 20 years single currency project of their English speaking neighbours.

“To me, they have given themselves the project to create a single currency and adopted a set of convergence criteria and those are paramount.

“I advise they look at these criteria again and see how they can encourage their member states to accelerate convergence and to set the deadline to meet the criteria.

“They should develop a strategy by which they can reach those conditions in good time and form a single currency,” Obadiah Mailafia, an economic analyst and former deputy governor at the Central Bank of Nigeria (CBN), advised.

ECOWAS member countries had initially agreed to adopt a single currency –proposed as the Eco in 2020.

But Zainab Ahmed, Nigeria’s minister of finance, budget and national planning, said last month that the project was no longer feasible this year since member countries were yet to meet some agreed convergence criteria – including a set of four primary and six secondary convergence criteria critical before a common monetary integration happen in the sub-region.

However, there have been fears that the early adoption by the French-speaking ECOWAS countries was simply hijacking the process and that France was planning to have control over the new currency.

The Nigerian government said it was reviewing the development, though critics expected Nigeria to have come out forcefully to take a position on the development, a response that elicited huge criticism on grounds that Nigeria has been championing the regional economic integration effort.

“As far as I am concerned, the West Africa Eco is an Eco with a small E, because part of the arrangement was not that CFA will now be renamed Eco and then everybody will come and join if they so wish under the supervision of France.

“That is an insult,” he submitted, wondering how France could be part of the West Africa project since they were not initially part of the plan.

“Yes, we welcome the reform of the CFA and the dismantling of some of the colonial tracking of the CFA,” Mailafia said, emphasising that it was wrong for the Francophone bloc to have called their transformed currency Eco.

“They should have just called it “reformed CFA”, and when the English speaking countries are now ready to merge with them, they can now call it Eco and work together for a regional currency.

“That was the plan, but we have been out-staged by the French working with Côte d’Ivoire and that cannot be right.”

According to Mailafia, “It is a very big concern that the process have been hijacked, and there is nothing we can do about it but to just allow them carry on since it is within their sovereign rights.

“Ghana wants to join, but we should not be perturbed, we have to just carry on with our project the way we understand it and when the time comes, of course we will discuss.”

He, however, advised that there may need to relax some of the convergence criteria, urging Nigeria to wake up to some leadership responsibilities.

“The body language does not show that Nigeria is really passionate about having a single currency,” he noted.

Tope Fasua, an economist and a former presidential aspirant believes it was wrong for France to have jumped in and try to truncate the Eco project.

“If I would offer then my advice for any monetary union, the real issue is about the convergence criteria.”

What the Francophone ECOWAS has done is a political currency, he said, saying, “It is not an economy or financial currency because they have swept the issue of convergence criteria under the carpet.”

He advised ECOWAS members to be careful because a monetary union is not what you enter with levity or casually. “That is my advice for them.”

Urging Nigeria to actually make France account for what they have done, he pointed to the fact that “there have to be some damages we can claim for truncating our effort and for stealing our idea, that is my thinking.”

Fasua’s advise as the meeting progresses would be “for members to go back to whole idea of how much have they invested in creating that name Eco and giving it good will up to this point, and going back to France and President Ouattara and those guys in the French-speaking countries to say, you can’t steal our idea.”

“But moving forward, they have to go back to the convergence criteria to determine whether we need such a currency, how it will grow into intra-west African trade, and how it will key into the AfCFTA, those are the issues, they have to do a robust thinking.”

What to expect from remodeling of Allen-Awolowo Way Roundabout

Nigeria must prepare for a big hit in a prolonged recession, say UK experts

Nigeria must prepare for a big hit in a prolonged recession,…