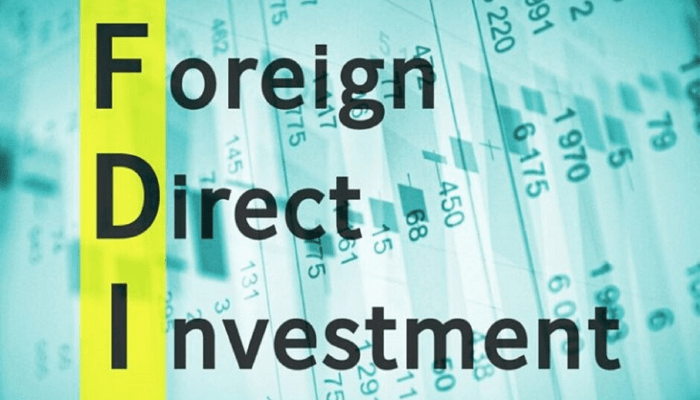 A major reason for this overall decline in total transactions year-to-date (YTD) could be the impact of the pandemic, which then rippled on the drop in the price of oil and the volatile state of the foreign exchange (FX) market.

As at May 31, 2020, total transactions at the nation’s bourse decreased by 7.40 per cent from N128.67 billion (about $332.22 million) in April 2020 to N119.15 billion (about $307.32 million) in May 2020. Similarly, on a year-on-year (YOY) basis, total transactions decreased by almost half from the N221.13 billion recorded in May 2019.
There is no doubt that the global pandemic is largely responsible for the 46.12 per cent decrease in total transactions YOY in May 2020 since oil prices have a positive correlation with the stock market. COVID-19 created a demand shock in the oil market as lockdowns, curfews and social distancing reduced movement and travels; this led to oil price shock.

Similarly, while 71.56 per cent of the total outflow transactions were executed by domestic investors to the tune of N42.30 billion, 28.44 per cent (N16.81 billion) were closed by foreign investors.

The month-on-month (MoM) comparison revealed that the institutional participation in the domestic market is gradually decreasing as more and more institutional investors exited the market in May 2020 with transactions worth of N24.94 billion (58.97 per cent of total domestic outflow transactions); yet not so much of them made buy-in, as evident in their transactions.

Despite that stocks are currently cheap in the market; foreign investors are not coming simply because a lot of them cannot exit the market. The Central Bank of Nigeria (CBN) is limited by the national reserves to meet the accumulating needs of those in need of forex as it has a forex demand backlog of about $1 billion dollar yet unmet.