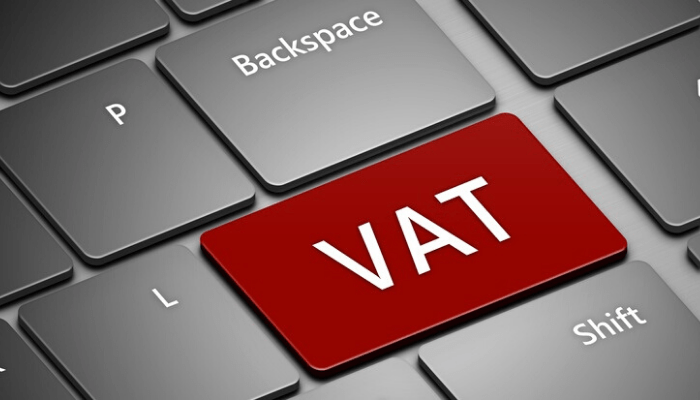 When the Federal Government raised the Value Added Tax (VAT) in Nigeria to 7.5 percent, it was hoping to raise up to N73.14 billion in the first quarter of the year. However, as at the end of March, the federal government reported that total VAT earnings accruing to the Federal Government in the first three months of the year was only N42.23 billion, representing a revenue shortfall of around 42 percent.

The decision to increase VAT was to help boost non-oil government income in order to further diversify the Federal Government revenue sources and ensure that the country continues to make progress in diversifying the economy away from oil. The new VAT was implemented on February 1 according to reports from reliable sources.

However, like almost every other thing in 2020, VAT earnings performance has not gone according to plan. Total VAT income expected in the first quarter of the year was N522.45 billion but the country could only collect N296.78 billion in Q1 as weaker economic growth and consumer spending weighed heavily on VAT performance.

The abysmal performance of VAT earnings meant that it was only able to contribute 4.4 percent of total revenue generated by the Federal Government in Q1. The federal government earned a total of around N950.56 billion in Q1, about N1 trillion less than budget projections. Based on current trends, FG could finish 2020 with a revenue shortfall greater than N3 trillion as Nigeria projects an economic contraction of 4.4 percent this year, about 1 percentage point higher than International Monetary Fund (IMF) prediction of 3.4 percent economic contraction in the country.

“As the economic downturn worsens, it is very difficult to see how the Federal Government revenue performance can improve significantly in the remaining months of the year. However, there is renewed hope that oil revenue which accounts for half of Federal Government will outperform current revenue expectations on the budget as oil prices is currently trading above $40 per barrel, more than 150 percent above the new oil price benchmark of $25 per barrel,” said Obinna Uzoma, chief economist at EUA Intelligence