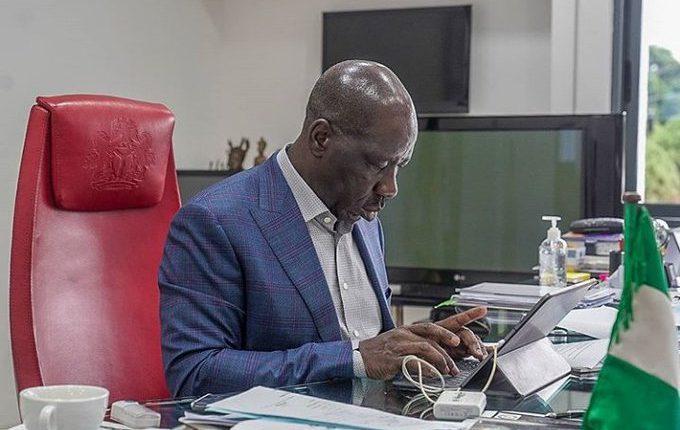 On the back of far-reaching reforms of the Governor Godwin Obaseki-led administration in furtherance of its commitment to the welfare and wellbeing of workers, the state government has paid the sum of N81,169,724.24 to families of 34 deceased employees of the State Public Service who are enrollees of the Contributory Pension Scheme (CPS).

This figure is contained in a report released by the Edo State Pension Bureau. According to the bureau, another 36 deceased employees have received death benefit entitlements to the tune of N 177,886,339.18 under the Defined Benefit Scheme till date.

“With this payment made, the next-of-kin of deceased employees receives three times their gross annual salary as benefits. From the commencement of the CPS on January 1, 2017 till date, a total sum of N 81,169,724.24 has been paid to families of 34 deceased employees of the State Public Service who were enrollees of the CPS,” the Report said.

The bureau explained: “The State Government exercised political will and has been committed to the payment of pension arrears, monthly pension, death benefits under the Defined Benefit Scheme and its 10 percent matching contributions into the Employees RSA in compliance to the provisions of the Edo State Contributory Pension Scheme Law of 2010 as amended.”