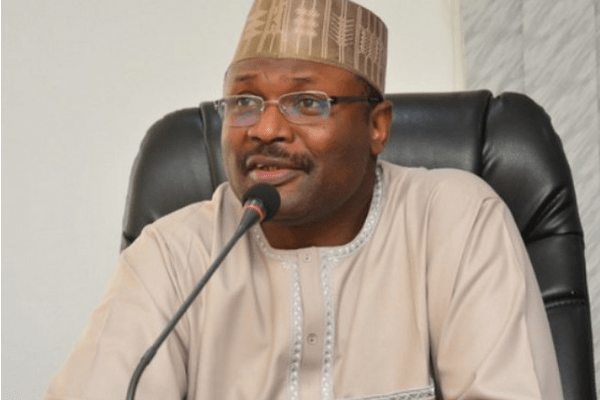 The Independent National Electoral Commission (INEC) management is currently in a meeting in Abuja to take a decision on the Bayelsa Governorship Supreme Court judgment which sacked the Bayelsa Governor-elect David Lyon and his Deputy, Biobarakuma Degi-Eremieoyo.

They contested on the platform of the ruling All Progressives Congress (APC).

Sources at the INEC Headquarters, Abuja confided in BusinessDay that after the meeting which would soon be over, the Commission would announce whether it has complied with the decision of Supreme that it should issue a certificate of return to the candidate of the party that came second in the last year’s  Bayelsa governorship election.

The Supreme had earlier on Thursday sacked the Bayelsa State, Governor-elect, David Lyon and his Deputy, Biobarakuma Degi-Eremieoyo barely 24 hours to their inauguration.

The Supreme Court ruled that the candidate of the party with the second-highest number of votes should be sworn in as governor.  The swearing-in ceremony is scheduled to hold Friday, February 14.