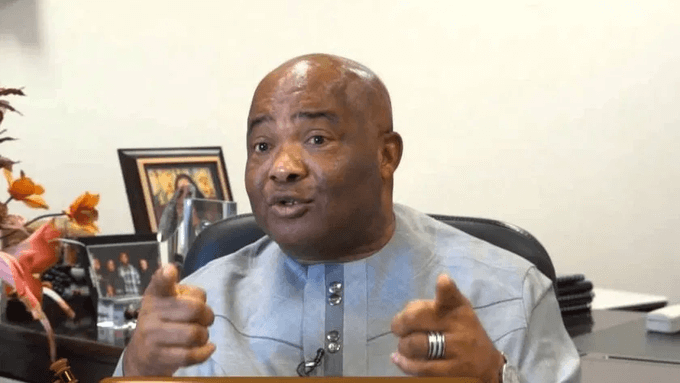 The Imo State Government has reiterated that there is no controversy over the adoption of the Treasury Single Account (TSA).

Executive Governor of Imo State, Senator Hope Uzodinma had on assumption of office warned that all funds meant for the state must be domiciled in TSA.

Governor Uzodinma’s directive to that effect is being complied fully by all heads of Ministries, Departments and Agencies of government in the state, according to a statement signed by Oguwike Nwachuku, Chief Press Secretary/Media Adviser to the Governor.

“This explanation has become necessary following insinuation in some quarters as orchestrated by a few ragtag local publications and social media loafers, that the state government has abandoned the TSA”, he said.

“Governor Uzodinma’s administration is not only committed to due process and accountable governance but determined to use all the resources meant for Imo people to work for them.

“He frowns on mismanagement of scarce state resources by the past administrations and is putting in place mechanisms to achieve commendable accountability in office.

“Governor Uzodinma will not be party to any attitude that promotes financial malfeasance in Imo under his watch”, according to the statement signed by the CPS on February 11 and made available to BusinessDay.

President Buhari to address the nation by 7pm Today, Sunday

President Buhari to address the nation by 7pm Today, Sunday