BPE rules out re-sale of power assets, says it’ll be a fundamental error 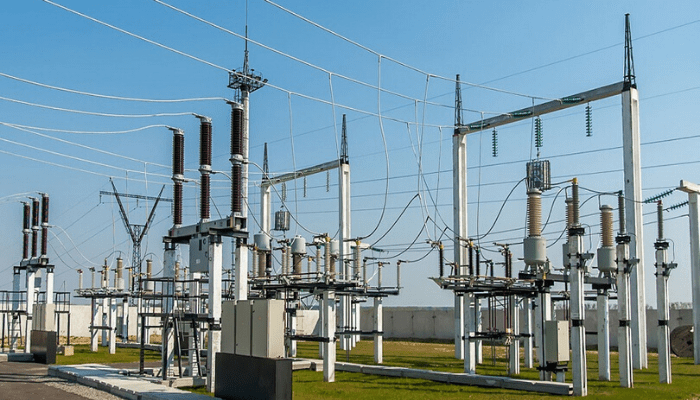 Director-General of the Bureau for Public Enterprises, Alex Odoh on Thursday ruled out a possible re-sale of Nigeria’s power assets, saying it will amount to a fundamental error.

Okoh believes that Discos are failing because the market dynamics of maintaining power is faulty and that there is a need to adjust the price structure.

His position comes contrary to heightened calls on government to hand over power assets, particularly the Distribution Companies to new investors who can effectively manage them for better benefits.

The National Economic Council, NEC -mainly an aggregation of state governors – hinted last month that it could move to reverse the 2014 power privatization following recommendations being proposed by its Governor Nasir el- Rufai led committee on how to resolve the power sector issues.

But Okoh said the problem of Nigeria’s power sector is not about the privatisation but the design of the sector reform programmes and implementation.

“I do not support the re-nationalization of power assets because it will be a fundamental error to resale,” he told reporters Wednesday morning in Abuja.

“Implementation has been the problem,” he added.

According to him, there has to be a concerted approach to the implementation of the power reform programme.

“This is not the time lay blames.”

“The World Bank Power Sector Recovery Programmes is a good one we need to ensure to implement effectively,” Odoh added.

Singapore braces as Coronavirus cases show up in finance hub