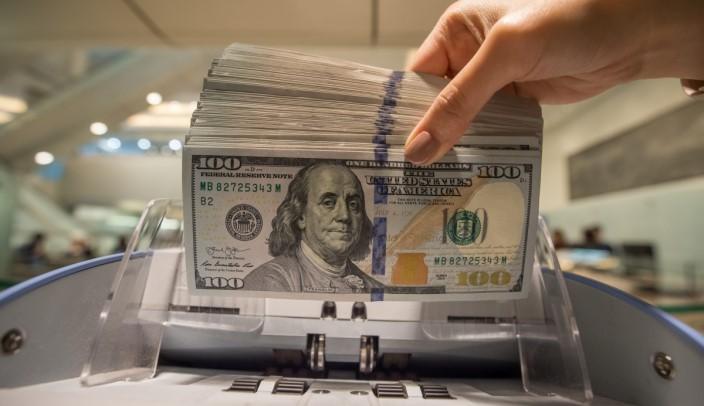 After five weeks of non-issuance of Open Market Operation (OMO) bills, the Central Bank of Nigeria (CBN) on Thursday offered N50 billion instrument to investors. A breakdown of the auction show that N10 billion was offered for 103-day for, N10 billion for 173-day, and N30 billion for 362-day tenors.

The overall auction was oversubscribed, indicating a subscription level of 189 percent (N94.44 billion).
OMO bill, an instrument used by the regulator to control supply of money is no more sufficient as a tool to attract FX inflow from FPIs given the country’s current FX situation.

A report by FSDH research showed that the OMO bills market closed on a positive note on Friday with average yield across the curve declining by 6 bps to close at 4.01 percent.

The money market rates surged by an average of 1531 bps as the system liquidity was negatively impacted due to the FX retail auction and an OMO auction by the CBN. The Nigerian treasury market closed on a positive note with average yield across the curve declining by 1 basis point to close at 1.58 percent on Friday.

Nigeria’s currency on Saturday maintained stability at N474 and N475 per dollar on the black market and retail Bureau segment of the foreign exchange market.

The FGN bond market closed on a positive note Friday, as the average bond yield across the curve cleared lower by 1 basis point to close at 4.66 percent from 4.67 percent on the previous day.