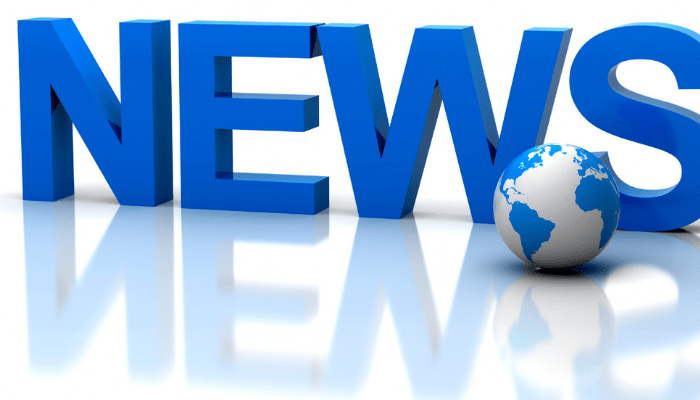 Kaduna state government signs new law to castrate child rapist
The rise in rape cases in Nigeria is scary, worrisome and an ugly phenomenon, especially the sexual abuse and exploitation of minors, that is under-aged girls, according to Professor Joy Ngozi Ezeilo OON. Between January to May 2020 alone, Nigeria recorded 717 rape cases.
The Kaduna state government has made a commendable effort to put an end to this gruesome act that has been going on for centuries in Nigeria as it was announced on the 16th of September 2020 that Governor Nasir El-Rufai has signed the State Penal Code (Amendment) Law 2020.
In the new law signed, rapists convicted of violating minors below the age of 14 will be punished with surgical castration or removal of Fallopian tubes, in addition to the death penalty, according to the amended sections.

A black woman now heads Universal Studio Group
Makers of the popular movie ‘the fast and furious’, Universal Studio Group, has appointed Pearlena Igbokwe a Nigerian-born media executive as the chairman for the organisation.
This is the first time a woman of African descent is heading a major American television studio. According to a statement by the company, Pearlena will take over Bonnie Hammer and she will lead the company’s growing global television studio businesses and report directly to Jeff Shell, CEO, NBCUniversal.
Pearlena lives in Los Angeles, California and she has a Bachelor of arts degree from Yale university and an MBA from Columbia University. She currently serves as the Vice president of the Hollywood radio and TV society board.

Nigeria moves to regulate cryptocurrencies and other digital investments
The use of cryptocurrency started as far back as 2009 and was particularly made popular through the use of Bitcoin. For many years now, many countries, Nigeria inclusive, have linked cryptocurrency to internet fraud and other illegal cyber activities but countries like the United states, Finland, Canada, Australia and the European Union have maintained a cryptocurrency-friendly stance.
In 2017, the Central Bank of Nigeria (CBN) banned all crypto transactions and operations, but on the 14th of September, the Securities and Exchange Commission (SEC) released a statement that it will regulate trade in all digital currencies to provide protection for investors and to ensure that transactions are transparent.
There are no specifics on this regulation yet but this move could mean that the Nigeria’s attitude toward cryptocurrency is changing.

Prices of flour, rice, beans, tomatoes, and bread rises
Nigerians have started to complain about the hike in the prices of key food items like flour, rice, beans, tomatoes and bread. The year 2020 has indeed been a year of rising food prices in Nigeria and with so many people complaining about job loss, salary cuts or no salary at all, this means that the poverty level in Nigeria is going to be worse than forecasted.
A 50kg bag of Honeywell flour now costs N14,375 from its previous price of N11,070, while a bag of brown beans costs N33,000 from its former price of N30,375. The cost of round shaped tomatoes which was previously between N8,000 to N10,000 is now N12,000, while a big loaf of bread which was previously purchase at N250 now goes for N500 in some states in Nigeria.

Traders and Artisans abandon face masks and sanitizers as fear of COVID-19 fades off for most Nigerians
Many Nigerians have stopped wearing their facemasks or moving around with their hand sanitisers as they believe that coronavirus no longer exists in Nigeria. Another faction is of the opinion that the virus is a rich man’s disease and are therefore no longer afraid of contracting it.
Particularly, people in the markets, hawkers on the streets and even passengers in buses are no longer paying attention to the safety measures. Coronavirus cases in Nigeria have dropped significantly this month but experts have said that this is mostly due to reduced testing. The resumption of domestic and international flights will however increase the number of tests done and the case load will be reanalysed, according to analysts.

Otedola splashes N386 million on 2020 Ferraris for his three daughters
Nigerian billionaire and business man Femi Otedola broke the internet on Wednesday as pictures of his daughters’ Ferraris flooded social media. His daughters, Cuppy, Temi and Tolani took to social media to flaunt their Ferraris with branded plate numbers bought on the same day by their father.
Using 2020 Ferrari prices quoted on Caranddriver.com, the three Ferraris were worth N386 million. Some Nigerians took to their Instagram and Twitter to complain about this move by Otedola saying that this money could have been used to feed the poor and buy necessities. Other persons created jokes around the Ferrari purchase by Otedola by photoshopping themselves beside the picture.