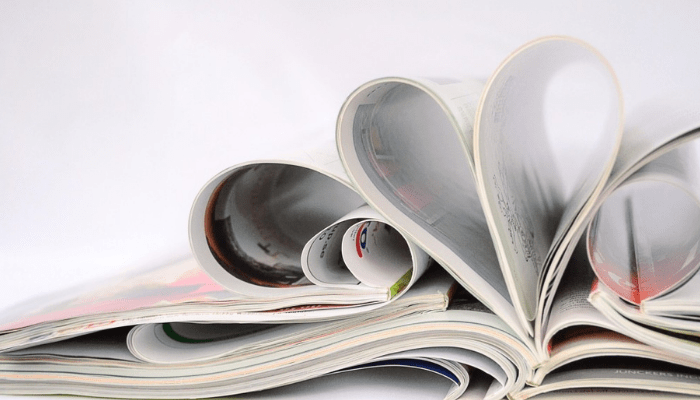 Over 127,000 Nigerians have been vaccinated against Covid-19 in Lagos
Lagos is moving ahead of other states in the vaccination race, with over 127, 000 Lagosians already vaccinated almost two weeks since the exercise began, according to the state government. By category, 39,959 health workers, 54,200 essential workers and 33,726 strategic leaders, representing 31.2 percent, 42.4 percent and 26.40 percent, respectively, have so far been vaccinated. The Commissioner of Health, Akin Abayomi revealed that more females have been vaccinated than males, with 65,501 females vaccinated, representing 51.2% and 62,384 males representing 48.8% vaccinated as at March 26 2021.

Lekki Shooting: US says military shot in the air
The Lekki Toll Gate incident of October 2020 involving the Nigerian Army and #EndSARS protesters has attracted the attention of the United States in its “Country Reports on Human Rights Practices for 2020’’. The report noted that on October 20, 2020, the security forces enforced curfew by firing shots into the air to disperse protesters, who had gathered at the Lekki Toll Gate in Lagos to protest abusive practices by the Nigerian Police Force’s Special Anti-Robbery Squad (SARS). According to the report, police officers engaging in crowd-control operations attempted to disperse crowds using non-lethal tactics, such as firing tear gas, before escalating their use of force.

Ship blocking the Suez Canal fully dislodged
After days of blockage, the Suez Canal has been fully dislodged. Before now, a giant ship blocked the Canal preventing Ships from around the world, carrying vital fuel and cargo from entering the canal for days, raising alarm over the impact on global supply chains. The blockage was estimated to have cost more than $9 billion daily. The rear of the vessel was freed Monday morning from one of the canal’s banks, and tug boats freed the bow of the ship soon after.

INEC to restart registration of eligible Nigerians from June 28th
Armed with a new technology, the Independent National Electoral Commission (INEC) said it will resume its suspended Continuous Voter Registration from 28 June. The Chairman of the Commission, Prof. Mahmood Yakubu, at a news briefing on Thursday said that the exercise would last till September 2022. Yakubu announced that the Commission would replace its Direct Data Capture Machine (DDCM) introduced in 2011 for voter registration with a new technology called, INEC Voter Enrolment Device (IVED). The registration exercise took place continuously from April 27, 2017 and was suspended on Aug. 31, 2018. The suspension was “to enable the commission to prepare the data for the production of register of voters and printing of Permanent Voter Cards (PVCs) for the 2019 general elections’’. Yakubu said that INEC could not resume the exercise in 2019 due to litigations that followed the general elections and several off-cycle elections, particularly the Kogi and Bayelsa governorship polls. He added that the CVR could not also come up in 2020 largely due to the outbreak of COVID-19 pandemic.

Nigerians without NIN risk 14 years imprisonment
The Minister of Communication and Digital Economy, Isa Pantami made the disclosure on Thursday during a briefing that Nigerians risked between seven to 14 years of imprisonment as prescribed by the constitution if they failed to obtain the NIN registration, adding that the government would not allow citizens to enjoy services without an identified number. Further, the Minister explained that while obtaining a SIM card may be optional, NIN was mandatory, saying that many of the transactions conducted in the country were supposed to be done with NIN. However, a few hours later a tweet was released saying the minister was quoted out of context and Pantami said he did not mention 14 years imprisonment, adding that he stated that the National Information Management Commission (NIMC) has been 14 years in existence since 2007.

Patricia Technologies announces a new home for her non-crypto products and services on Glover Exchange
The Central Bank unexpected policy asking DMBs (Deposit Money Banks) to desist from transacting in/and with entities trading cryptocurrencies; and close their bank accounts has had an adverse effect on the Patricia ecosystem, which saw other products and services not related to cryptocurrency suffering gravely. Therefore Patricia has launched Glover Exchange as the new entity responsible for the day-to-day operations of Gift cards, Airtime2Cash, and refill services (Bill Payment). This innovation is geared towards making customers’ lives easier.

WHO says there is no link between Covid-19 and bats
Over a year after the first infections from COVID-19 sprouted out of Wuhan city in China, the World Health Organisation has dug up answers to top questions around the origin of SARS-CoV-2, the virus that causes COVID-19. The outcomes of a joint investigation by the global health body, Chinese experts and a few other organisations dismissed the theory that the virus manufactured from a scientific lab in China stirring criticism from countries. Contrary to popular findings from targeted studies that coronaviruses most related to SARS-CoV-2 are found in bats and pangolins, none of the viruses identified so far from these animals have sufficient attribute of the SARS-CoV-2, the study found.