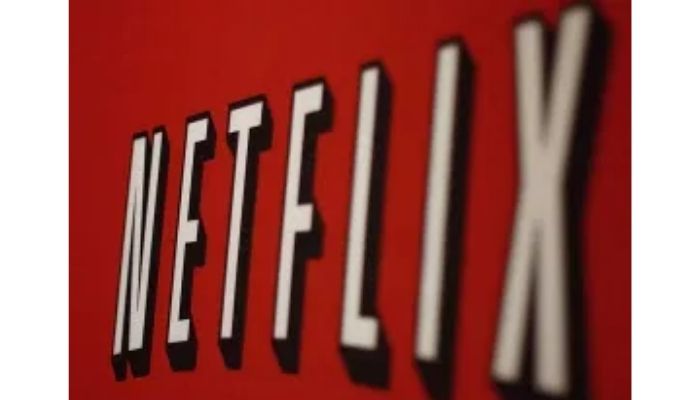 MARIA
You know how you would be living you low key life minding your business, till the bad guys come to trouble you, the movie kind of reminded me of “John Wick” only that it wasn’t as Bad as”JW 3”. Maria used to be called “Lily” in her former life where she took out people for a living, went on a last assignment and couldn’t finish it, everyone thought she was dead till about 9 years, they find her and eliminate her husband and daughter, the entire movie was about Maria as she was later called seeking her revenge, bloody action movie, starts slowly then transcends quickly to bloody scenes till the very end. The 1h 3omin action, drama, crime movie was directed by Pedring Lopez and featured Cristine Reyes, Germaine De leon, KC Montero and others.

THE TRIP
What started out as a simple get away trip for a couple, turned out to be a total disaster. So Lisa and Lars were married but they struggled with their marriage so when Lisa wanted to take a trip Lars offered to accompany her I actually thought that their going together will help save the marriage little did I know that they both had intentions of killing each other on arrival, but the show became bigger and merrier when they were joined by some uninvited guests, go check it out and see how the entire killing process went down, I really didn’t see that coming at all. The 1h 53mins movie which was released in 2021 was directed by Tommy Wirkola, featured Moomi Rapace, Aksel Hennie, Atle Antonsen and many more.

NINETH TEETH
It was quiet difficult to decide the direction of this movie from the title or trailer, but I summoned the courage anyway to see it, since I am not big on horror and vampire movies, well it wasn’t as bad as I envisaged, so you can give it a try. Benny has to stand in for his brother Jay who was a luxury night Chauffeur, he had a booking from 2 young pretty ladies, at first he taught it was going to be a night of fun and painting the city red with them, till he found out that they were vampires on a mission to take over the city and he had to help them pull through or be killed, they initially wanted his brother Jay, but didn’t mind having him. You can check it out to see if Benny made it to dawn. The crime, drama, action movie of about 107minutes was directed by Adam Randall, featured Debby Ryan, Jorge Lendeborg Jr., Lucy Fry and many others.

THE PARAMEDIC
The Paramedic was released in 2020 a simple drama movie directed by Carles Torras, Angel was dating Vane and he worked as a paramedic for a hospital, along the cause of the job he suffered a terrible accident that left him on a wheel chair, he began to suspect that Vane was cheating on him and his obsession lead him to doing crazy things. Please make sure you are patient and you listen attentively, its starts rather slowly but leave you breathless and speechless the extent one can go to survive; the end of the movie was just it for me. They featured acts like Mario Casas, Deborah Francois, Linda Morselli etc.