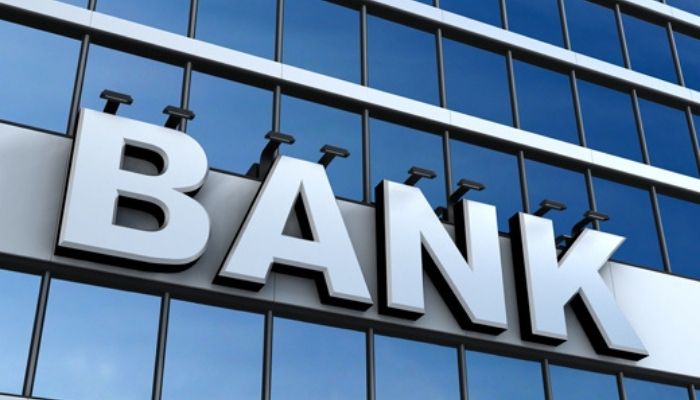 Guaranty Trust Bank (GTBank), Ecobank and Stanbic IBTC have released their financial reports for the first quarter (Q1) of 2021, showing how the banks have performed so far this year.

Although yields on treasury bills have been rising compared to last year, the results show that these banks have not been able to get their interest income and profits to pre-2020 levels.

With other banks yet to report their earnings, here is the trend so far from the ones that have.

Ecobank recorded an increase in profit in the first quarter while Stanbic and GTBank recorded a decline in the same period.

Stanbic’s profit after tax however dropped 45.6 percent to N11.2 billion compared to N20.6 billion in the same period last year.

Even with the rising yields on treasury bills, banks have not been able to get interest income to pre-2020 levels.

Ecobank recorded an 11.7 percent increase in its interest income to N139 billion in the Q1 compared to N124 billion last year.

This comes as cash earned from loans and advances, which accounts for more than half of total interest income, plunged for most of these banks.

All the banks recorded a decline in loans to customers in the Q1 of the year compared to the same period last year, but recorded an increase in loans to banks.

The banks recorded a meagre increase in total asset in the Q1 compared to December 2020.