When President Buhari joins Nigerians in complaining about Service Chiefs, what next? 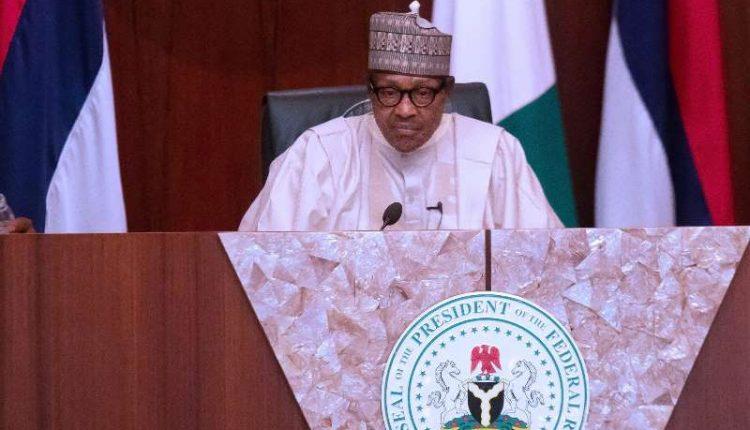 FIVE years after Nigerians have been complaining about insecurity how the Service Chiefs have fared, President Muhammadu Buhari has joined the chorus. Is he not late though some would be surprised that he posted an indictment against his Service Chiefs?

Nigerians have spent most of the President’s tenure complaining about the surge in security challenges across the country. Boko Haram attacks used to be at the apex of the troubles. They have grown.

They have blamed the heads of the security agencies for bandits sweeping through villages and cities in the North. Their unchallenged attacks have included President Buhari’s State, Katsina, where protesters have been on the streets over their safety.

While Fulani herdsmen have had unconstrained freedoms to sack villages from the Middle Belt to the south, highway robberies, kidnapping, murders, and other crimes have assumed unimagined proportions in all parts of Nigeria.

These complaints have often been swept away as the belly-aching of the opposition that could not live with losing power. Corrupt elements are also blamed for insecurity. All these are the government’s way of saying it had no answers to the situation.

Nigerians have in those years asked that the heads of the security agencies should be replaced. Each killing has been an occasion to remind the President that he should retire them; they are actually due for retirement. The President did nothing.

In fairness to Buhari he has always told us he was unaware of situations or surprised at the extent of the damage criminals were doing to Nigerians. Those have been his best responses to the loss of lives and property.

That meeting with the Security Chiefs was another in a series of engagements without any productive results.

National Security Adviser, NSA, Major General Babagana Monguno (retired) told State House media, “I’m just an adviser. It’s up to Mr. President. He has the prerogative to make any change at whatever time he deems fit. Remember, he is the Commander-in-Chief of the Armed Forces and he is the one, ultimately, who will take this kind of executive decision.” He was responding to whether the President would fire the Service Chiefs.

Does the President understand that he is the one to decide? Would he move beyond complaining with the picture of hopelessness it portrays? How can he complain about the unsatisfactory performance of the Service Chiefs and still keep them?

“Mr. President expressed great concern over the declining security situation in the country. He is extremely unhappy about what is happening. He wants an immediate reversal of the current trend and immediate reversal of our misfortunes in all their dimensions. Mr. President also told us clearly that he campaigned to power on the platform of three issues – fighting insecurity, overcoming our economic difficulties, and dealing with the scourge of corruption. More so, he noted that without security, the pursuit of the other two will just be an exercise in futility,” Monguno stated.

According to him, the President also stated that no one was forced on him. “He selected everyone, individually, based on what he feels his records had revealed, and therefore, it is up to individuals to live up to expectations.”

It is high time the President used his powers. His anger is inadequate. He should not complain like ordinary Nigerians who bear the brunt of the insecurity. Monguno has offered the President the best advice, the ball is in your court.