Nigeria weighs options as Boeing urges suspension of some 777s 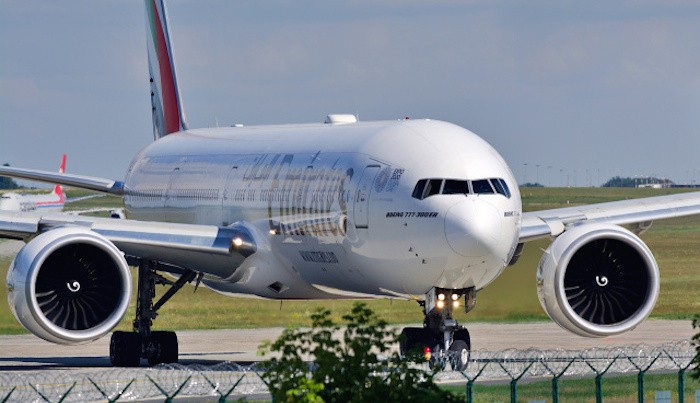 The Federal Government through the Nigeria Civil Aviation Authority (NCAA) is considering whether or not to ban some Boeing 777 aircraft from flying in and out of the country’s airspace.

This comes after Boeing urged airlines to suspend use of some 777s following an engine failure.

Sam Adurogboye, general manager, corporate communications of NCAA, told BusinessDay that the authority was already looking into the situation with a view to taking a decision soon.

“It is a small world. We are already looking into it. We cannot just ban the aircraft because other countries are doing it. We are studying the development with a view to taking a decision soon,” Adurogboye said.

Stanley Olisa, spokesperson of AirPeace, told BusinessDay that for now, the airline still operates the aircraft and things are normal.

He, however, said the airline was studying the situation and if there is any information or directive from the authority, the airline would act accordingly.

Boeing, the US plane manufacturer, recommended grounding dozens of its 777 aircraft around the world after one of the jets suffered an engine failure.

The plane, carrying 231 passengers, was forced to return to Denver airport on Saturday. No injuries were reported.

In total, Boeing said 128 aircraft with the same engine as the Denver plane should be grounded.

“While an investigation is ongoing, we recommended suspending operations of the 69 in-service and 59 in-storage 777 aircraft powered by Pratt & Whitney 4000-112 engines,” the company said in a statement.

Pratt & Whitney said it had dispatched a team to work with investigators.

According to the Federal Aviation Administration (FAA), United is the only US airline flying this model of 777, with the others being in Japan and South Korea.

United Flight 328, bound for Honolulu, suffered a failure in its right-hand engine, the FAA said. Debris from the jet was found scattered over a nearby residential area after it returned to Denver airport.