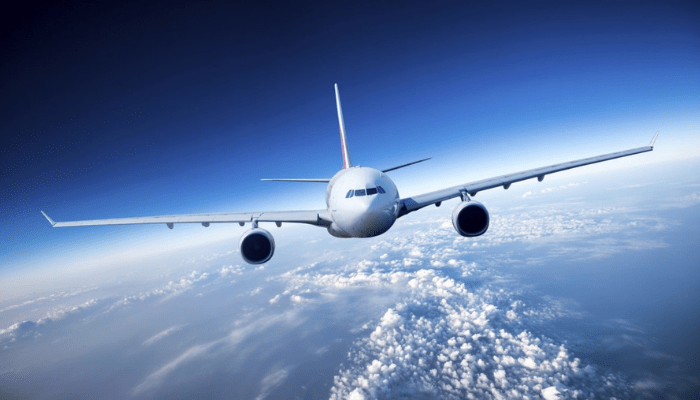 The OXERA-EDGE Health report, commissioned by IATA, found that antigen tests are:

Convenient: Processing times for antigen tests are 100 times faster than for PCR testing

“Restarting international aviation will energize the economic recovery from COVID-19. Along with vaccines, testing will play a critical role in giving governments the confidence to re-open their borders to travellers.

“For governments, the top priority is accuracy. But travelers will also need tests to be convenient and affordable. The OXERA-EDGE Health report tells us that the best-inclass antigen tests can tick all these boxes. It’s important for governments to consider these findings as they make plans for a re-start,” Alexandre de Juniac, IATA’S Director General and CEO said.

Read Also: The fate of two COVID-19 deniers in Africa

Testing requirements are currently fragmented, which is confusing to travelers. Moreover, many governments do not allow rapid testing. If the only options available for travellers are PCR tests, these come with significant costs disadvantages and inconvenience. And in some parts of the world, PCR testing capacity is limited, with first priority correctly given to clinical use.

“We now need to see governments implement these recommendations. The goal is to have a clear set of testing options that are medically effective, financially accessible, and practically available to all prospective travellers,” said de Juniac.

If rapid tests are not an option for travelers, significant cost and convenience barriers are created. The OXERA-EDGE Health report presented the following analysis:

The cost of PCR testing can completely alter the economics of travel. A family of four traveling from the UK to the Canary Islands will take a total of 16 tests at a total cost of around GBP1,600 or EUR1,850 – a premium of 160 percent on top of the average air fare.

A typical London-frankfurt business trip sees a cost increase of 59 percent with the PCR test requirement.

The modelling shows that based on five routes studied (London-new York, LondonFrankfurt, Uk-singapore, UKPakistan and Manchester-canary Islands) the cost impact of PCR testing will reduce demand by an average of 65 percent. Replacing PCR with antigen testing would still have a cost impact on demand, but at 30 percent.

Financial barriers will dampen traveller sentiment which already displays some weakness. In a February poll of travellers, 58 percent said that they will travel less for leisure once the pandemic is contained. The same poll saw 62 percent of business travellers say they would be traveling less.

In addition to dramatically shorter processing times for antigen testing when compared to PCR, the report also pointed to the scarcity of PCR tests. Current spare PCR testing capacity in the UK, for example, would cover only 25 percent of 2019 passenger levels. This could cause bottlenecks as and when passenger numbers rebound. Adding antigen testing as an acceptable option would help to alleviate this.

“When international travel reopens testing is likely to remain part of the strategy for controlling COVID. The type of testing regime chosen will make the difference in how quickly the travel industry recovers. The choice of a rapid test would be a real boost to the global travel and international business community, and our research shows it can be as effective as other testing regimes and as effective as a ten-day quarantine,” said Michele Granatstein, Partner at Oxera and Head of its Aviation Practice.