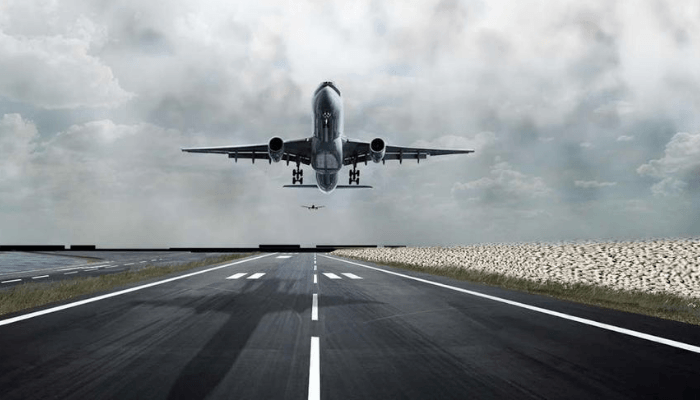 The Nigerian Civil Aviation Authority (NCAA) has written a letter to all airline operators, directing them to comply with Emergency Airworthiness Directive (EAD) on Boeing 737 aircraft identified by the US Federal Aviation Administration (FAA).

The letter was signed by Godwin Balang, the general manager in charge of Air Operator Certificate and Safety, on behalf of Musa Nuhu, the Director General of NCAA.

The letter stated, “The authority has reviewed the FAA AD2020-16-51 vis-à-vis the COVID-19 pandemic lockdown that necessitated the storage of B737 aircraft and made a determination as follows: That compliance with the FAA emergency AD (Airworthiness Directive) must be carried out by affected operators of Boeing 737 aircraft in Nigeria as required by the AD and all affected operators should submit evidence of compliance with the FAA AD2020-16-51 to their Principal Maintenance Inspector (PMI) within two days.”

An official of the regulatory body however told newsmen that there was no cause for alarm because everything is under control, remarking that the airlines would comply with the directive.

“NCAA has written to all the airlines operating B737s in the country and directed them to report back to the regulatory agency in two days’ time on their compliance. Any affected aircraft will be thoroughly inspected and proper checks will be carried out.

“It will affect some of the aircraft types while others will not be affected. Nigerian airlines will not feel the impact because not all the aircraft are being operated due to low patronage as a result of the recent resumption due to Covid-19,” the NCAA official explained.

“If this valve opens normally at take-off power, it may become stuck in the open position during flight and fail to close when power is reduced at top of descent, resulting in an unrecoverable compressor stall and the inability to restart the engine.

Arik Air, Max Air, Azman Air, Dana Air, Aerocontractors, and Air Peace have in their fleet B737 aircraft, which must be subjected to checks to ensure their continued airworthiness.