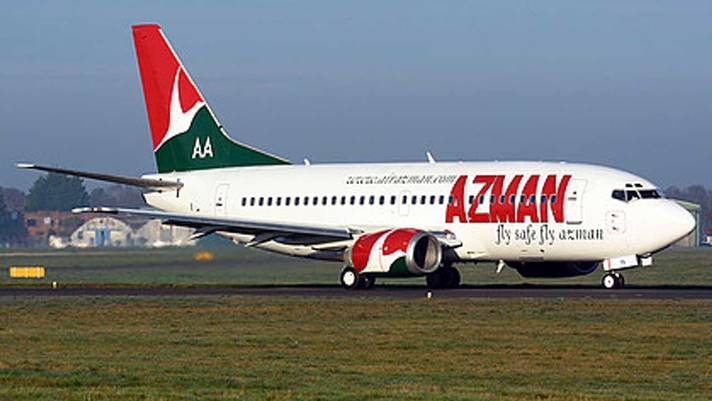 A mishap was on Tuesday evening averted at the Murtala Muhammed Airport (MMA), Lagos when an Azman Aircraft’s Boeing 737 aircraft tyre bursts on landing.

It was gathered that fire service men of the Federal Airports Authority of Nigeria (FAAN) were on ground to immediately evacuate over 100 passengers onboard in case of fire.

As at the time of filing this report, the aircraft was yet to be evacuated from the runway and it prevented other aircraft from landing on the runway.

Besides, it was not clear where the aircraft was coming from, but sources said an Azman aircraft departed the Nnamdi Azikwie International Airport (NAIA), Abuja in the evening of Tuesday.

Efforts to get more information on the incident remained sketchy as at the time of going to press.