How COVID-19 is hitting airlines across the world – FBNQuest 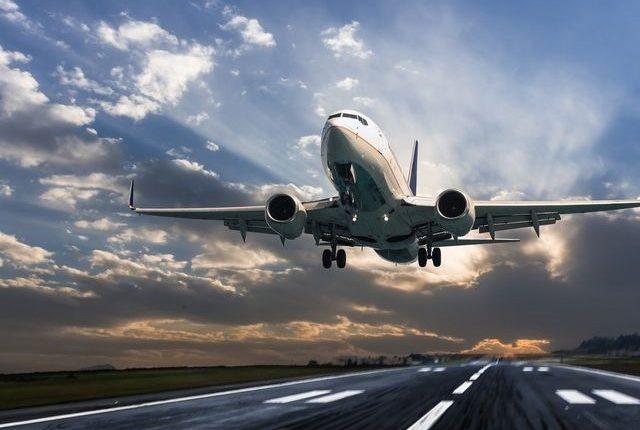 Along with tourism, event management and large sports events, the airline industry has been heavily affected by the impact of the virus. Warren Buffett has sold down his positions in US carriers while Lufthansa has negotiated a €9bn bailout with the German government.

British Airways has made 12,000 employees redundant, and Virgin Atlantic may have hopes of being included in Project Birch, a UK government programme under development to support viable companies under acute pressure but deemed strategic. The story is the same in emerging and frontier economies.

Air Mauritius went into voluntary administration on 22 April, the first casualty in Africa. The strategy of Kenya Airways has been representative: conserve cash, reduce all costs where possible and cut salaries up to 80 per cent in some cases. South African Airways is not flying and has been ordered to come up with a business rescue plan if it wants another injection of government money.

The immediate challenge for all airlines, once they have resumed operations, is to persuade customers that flying is safe with social distancing and other measures in place. This will be a gradual process. We have seen from surveys and opinion polls that for some, the experience of extended lockdown has left them wary of leaving their home and braving public transport, let alone taking a flight.

Airlines might be thinking that once a vaccine is discovered and made widely available, their businesses will return to normal. They would be advised to be more cautious in their optimism. The hit to government, corporate and household finances has been huge, which equates to squeezed demand. Additionally, some consumers may still expect distancing after a vaccine has been launched.

Others at the high end of the market may feel that expensive holidays in distant locations accelerate climate change, and that they should forgo the trip to the Okavango swamp or the Mountains of the Moon.

The CEO of a privately-owned regional airline, based in Johannesburg, has suggested that 40 per cent of the world’s grounded aircraft will not fly again.

Initially, airlines will offer competitive prices to get customers back into the habit of flying but before too long they will have to raise their tariffs to cover the loss of revenue (from distancing) and to service their increased debt burden. Prices should also rise because we expect a large amount of consolidation.

There are more than 200 African carriers. A large number look vulnerable including state-owned carriers when their governments are so squeezed fiscally that they may have to sacrifice the said prestige of running the national airline. The Nigeria case is a little different: there is no national carrier, and arguably there are not too many local companies when we allow for the size of the market and the poor state of the infrastructure.

Their problem is the domination of the international business by foreign firms. One local media source calculated that these firms earned US$3.1bn from ticket sales in 2019. There is one African flier that is not in danger of going under and will surely play a role in the consolidation.

Ethiopian Airlines famously made a positive contribution to the balance of payments during the Derg (post-Imperial and pro-Soviet era through to 1987).