Flight diversions: Airlines keep counting losses as poor ILS cuts Nigeria off from the rest of the world 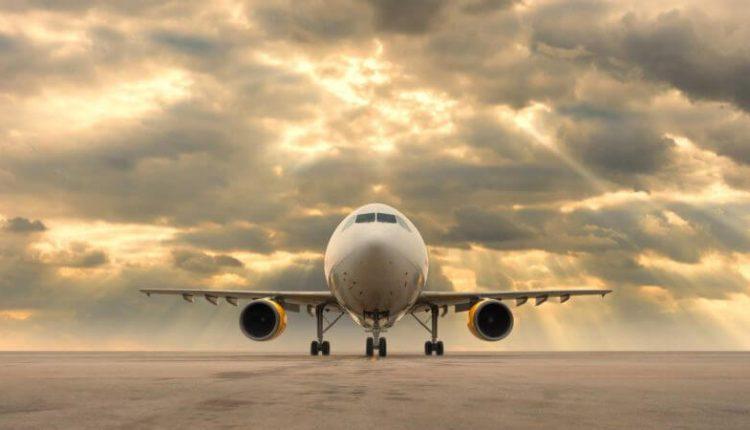 Airlines have continued to count their losses as flight diversions to Accra, Cotonou and Dakar persists over low visibility at the Murtala Muhammed International Airport, (MMIA), Lagos.

While some advanced airports operate with as low as zero visibilty, Nigerian Airspace Management Agency (NAMA) has failed to provide Instrument Landing Systems (ILS) to enable airlines take-off and land at Lagos airport.

Daily, the country keeps loosing what ever is left of its respect as a nation and is being cut off from the rest of the world as several international flights in the past five days could not land or take off from the airport.

Businesses, travel plans and movement of passengers have been put on hold as a result of the avoidable situation.

BusinessDay learnt that three Investors came to Lagos on Sunday and did their research and scheduled to travel on Tuesday by Turkish Airlines but they could not travel till on Thursday after opting to travel through Abuja airport.

Airlines have asked passengers to submit receipts for hotel accommodation, refreshments, transport, cost of calls and internet access as a result of the development.

BusinessDay’s checks show that from Monday to Thursday, airlines and the airport loss N170million on hotel accommodations, landing and parking fees and take off revenue for the airport.

For the past five days, British Airways, Air France, Emirates, Qatar Airways, Ethiopian Airlines, Delta airlines and several others have been diverting their Lagos-bound flight to neighbouring counties because of the inability of pilots to view clearly to land.

Qatar Airways on Thursday for approval to divert its Lagos-bound flights to the Nnamdi Azikiwe International Airport, Abuja.

Accra airport is currently congested and can no longer take diverted flights.

“The situation is getting worse now. British Airways has a 747 aircraft stuck in Abuja. We have another aircraft stuck in Ghana for two days now. Accra is so full that they say they can no longer take diversion anymore. Even AirPeace could not land this morning. We just hope things get better,”Kola Olayinka, BA’s Country general manager, Nigeria told BusinessDay.

Emirates which comes in at 8.45am had to cancel its flight on Thursday.

“The return flights scheduled for 11th and 12th February will be delayed indefinitely. Affected passengers have been provided with hotel accommodation.

“Emirates flight EK 781/EK782 and EK783/EK784 (Dubai – Lagos – Dubai) on 13th February have been cancelled. We’re monitoring the situation closely and will update our customers as the situation develops.

“Passengers are requested to contact their booking agent or Emirates reservations to rebook their flights or make alternative travel arrangements.”

Hadi Sirika, the Minister of Aviation, said the authorities at the Murtala Muhammed International Airport in Lagos were in the process of replacing the old Category 2 Instrument Landing Systems with the newly procured Category 3 system that allows for the lowest visibility landing but unfortunately, there was a malfunctioning of certain components, which, coupled with the unforeseen weather conditions, made landing at the airport difficult.