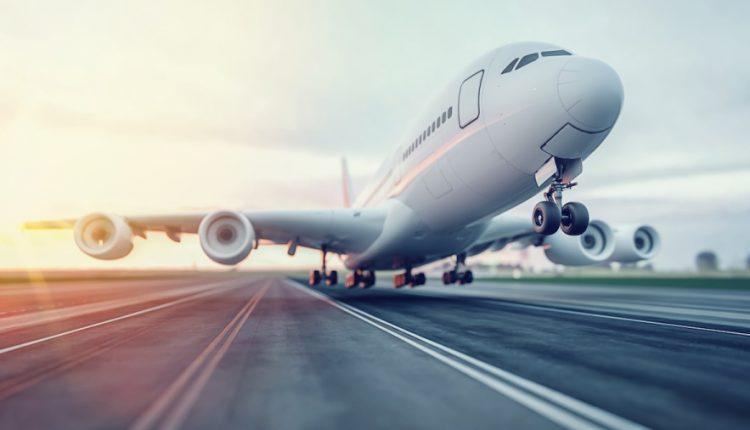 The Federal Government has reduced arrival time for passengers who wish to travel within the country during this period from three hours earlier announced to one and a half hours.

Hadi Sirika, minister of aviation, announced the development via his Twitter handle on Tuesday.

“My colleagues and I have reviewed passenger facilitation at our airports. Consequently, I am happy to announce that henceforth travellers are to arrive one hour and a half before their departure time for domestic flights. Travellers are advised to check in online,” Sirika said.

The Federal Airports Authority of Nigeria (FAAN) had earlier in June issued flight resumption protocol for both international and local passengers across the country, advising passengers to arrive at the airport three hours before their flight due to the new COVID-19 safety checks.