Air France to serve close to 150 destinations this summer 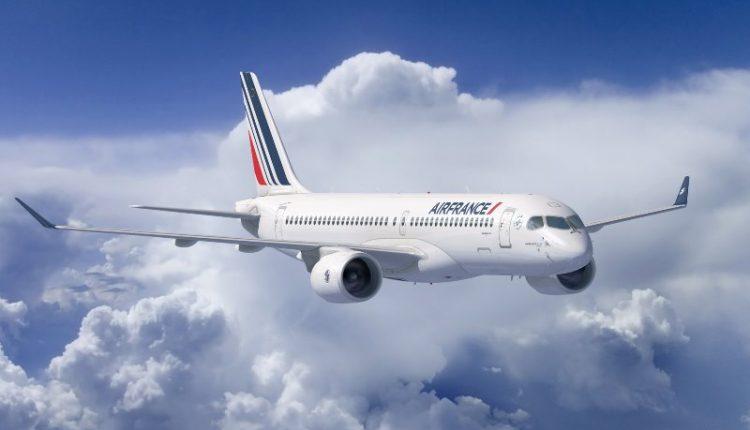 As air traffic picks up, Air France is gradually reinforcing its flight schedule for summer 2020.  By the end of June, the flight schedule will represent 20 percent of the capacity usually deployed over this period.

Subject to the lifting of travel restrictions, the gradual increase in the number of frequencies and destinations will continue, reaching 35 percent of the flight schedule initially planned in July and 40 percent in August.

Air France plans to serve close to 150 destinations, i.e. 80 percent of its usual network, with priority given to strengthening its domestic network. Several routes will resume between Paris and the French regions, as well as inter-regional routes, particularly to and from Corsica.

The number of services will also be increased to the French overseas departments and territories, as well as to Europe, mainly to Spain, Greece, Italy and Portugal.

Long-haul services will gradually resume on a large part of the network, both for passenger and cargo transport, which is particularly buoyant.

The flight schedule will be operated by 106 of the 224 aircraft in the Air France fleet.

“We can see that people need to travel again and will gradually be resuming services to 150 destinations in France, Europe and the rest of the world this summer.

“After this difficult period, we are delighted to be welcoming our customers back on board, so that they can travel this summer and be reunited with their loved ones. All Air France staff, both on the ground and on board, are committed to guaranteeing our passengers the highest levels of health & safety”, Anne Rigail, Air France CEO said.

FG to launch plan to mitigate impact of COVID-19 on food production, employment