Lagos to employ art as healing therapy in health facilities 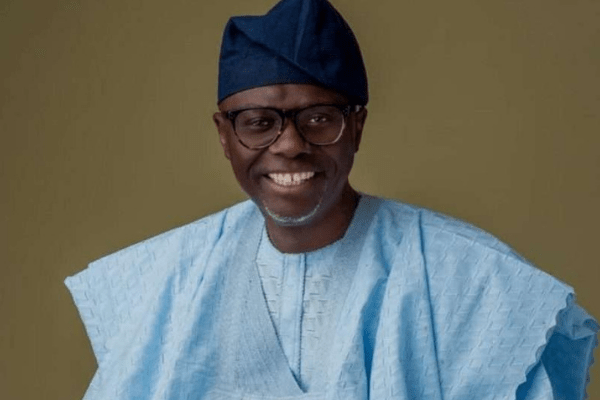 The Lagos State government at the weekend inaugurated a 10-member committee, ‘Art4Life Steering Committee,’ to oversee the use of art as healing therapy in health facilities across the state.

Akin Abayomi, commissioner for health, who inaugurated the committee in his office at Alausa-Ikeja, explained that the committee would drive the Art4life project, an initiative of the Ministry of Health aimed at using art to create a soft and compassionate environment to aid the process of healing for patients in health facilities.

“The Art4Life project marks a new dimension in how we manage healthcare and well-being of our people in Lagos. We are adding a softer touch to how we deliver quality health care to our people in Lagos by bringing arts to contribute and transform the healing process in our health facilities,” Abayomi said.

The Art4Life project is in further fulfilment of the present administration’s promise and commitment to strengthen healthcare system in the state, he said, noting that the introduction of art therapy will help improve mental health and wellbeing of citizens.

“The Art4Life project will introduce a softer method of looking beyond the physical in attending to patient’s health thereby reducing trauma, anxiety, emotional difficulties, and medical conditions among others.

“We need to pay great attention beyond the physical with a view to reducing mental trauma, emotional difficulties as well as depression, family or relationship issues through art therapy,” the commissioner stated.

While explaining the benefits of art therapy, he stated that several art methods including visual, creative and performing arts such as drawing, painting, sculpture, music, dancing and collage, among others, might be used with patients ranging from young children to the elderly, adding that people who had experienced emotional trauma, physical violence, domestic abuse, anxiety, depression, and other psychological issues could benefit from expressing themselves creatively.

He assured that the use of art therapy would be activated in all medical facilities across the state, emphasising that it had a magical way of impacting positively on a depressed patient, especially when they see nature.

He said the inclusion of art therapy would also transform heath care service delivery in the state, noting that his experience of how art was used to aid the process of healing and recovery of Ebola survivors in some West Africa countries was nothing short of magic.

The commissioner specified that the state remained committed to its one health agenda, which according to him, was apparent in the relationship between the different disciplines including arts and medicine.

Aduke Gomez, chairperson of the committee in her remarks, thanked the government for the opportunity accorded her to serve, and commended the efforts of the state government for bringing about the initiative she noted would strengthen the healthcare system.

She assured that members of the committee would work assiduously to achieve the objectives of the initiative, saying, ‘’It is heart-warming that Lagos has picked up the initiative of including art therapy to healthcare delivery. By this time next year, we will be celebrating the achievement of this committee. I also commend the government for giving us the opportunity to serve in this capacity.”