…But inflation remains a major issue 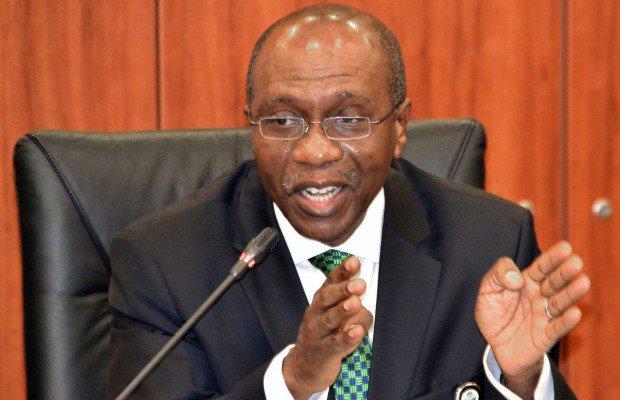 South Africa’s Reserve Bank took steps to boost lending and ameliorate the plight of consumers in the flagging economy, cutting repo rate by 25 basis points to 6.25 percent on Thursday.

This contrasts with Nigeria’s Monetary Policy Rate (MPR) position which has sat at 13.5 percent since March 2019.

One major reason for cutting repo rate in South Africa was electricity supply constraints which the Reserve Bank governor Lesetja Kganyago said would likely keep economic activity muted in the near term.

Repo rate is equivalent to Nigeria’s MPR, both of which mean the benchmark interest rate or the rate at which the central bank lends to commercial banks.

“What that means is that during an economic emergency, you should take emergency steps,” said Ike Ibeabuchi, managing director of a small-scale chemical company in Nigeria.

At least the benchmark interest rate of most sub-Saharan African (SSA) countries have remained single-digit, barring few, meaning that it is cheaper for businesses to access funds in those countries than in Nigeria.

While the MPR was cut from 14 to 13.5 percent, most deposit money banks lend at 20 to 30 percent rates to businesses.

“The reduction in the benchmark lending rate has not resulted in the lower lending rates due to the high-cost condition occasioned by infrastructure deficits and other structural factors affecting doing business in Nigeria,” the Lagos Chamber of Commerce and Industry (LCCI), said in its 2020 Economic Outlook sent to BusinessDay.

Ibrahim Maigari Ahmadu, chief executive of Liverstock247.com, Nigeria’s first livestock online marketing, and listing platform, said the interest rate was high just as there were many gridlocks to access to funds.

“Nigerian commercial banks are risk-averse. They put so many bottlenecks on the way when you want to access funds,” he said.

“Interest rate is very high, which is a major inhibiting factor. Collaterisation is structured to knock you out,” he said.

The Central Bank of Nigeria has taken punitive measures to prop deposit money banks to lend to businesses, raising loan-to -deposit ratio to 65 percent from 60 percent. The rate is expected to hit 70 percent this year.

But entrepreneurs say the major challenge is that rates are high and the short tenor of funds (mostly one year) does not allow enterprises to grow fast.

“Both access to funds and costs are big issues for me,” said Attah Anzaku, CEO of AgroEknor, exporter to Europe, Asia and the Americas.

“Even if you have the access, cost is crippling,” he added.

Inflation rate in Nigeria was comparatively high at 11.85 percent in November 2019 while South Africa’s was 4.1 to 4.2 percent in 2019. Zambia’s rate cut was also attributed to lower inflation of 6 to 8 percent.

Economists argue that interest rate is always higher than inflation rate. But Nigeria’s inflation rate, which was 11.2 percent in September 2019, is nearly 12 percent in November 2019 owing to the rising cost of foods fuelled by the closure of Nigeria-Benin border, through which some of the foods are imported.

“The composite food index rose by 14.48 percent in November 2019 compared to 14.09 percent in October 2019. This rise in the food index was caused by increases in prices of bread, cereals, oils and fats, meat, potatoes, yam and other tubers, and fish,” the National Bureau of Statistics (NBS) said in December 2019.

Analysts say Nigeria’s closure of the Benin border will raise inflation the more, thereby making the prospects of a single-digit lending rate impossible in the near term.

COVID-19 and its impact on SDGs: Some thoughts

Africa and the twin crises of the coronavirus pandemic

COVID-19 and its impact on SDGs: Some thoughts

Africa and the twin crises of the coronavirus pandemic