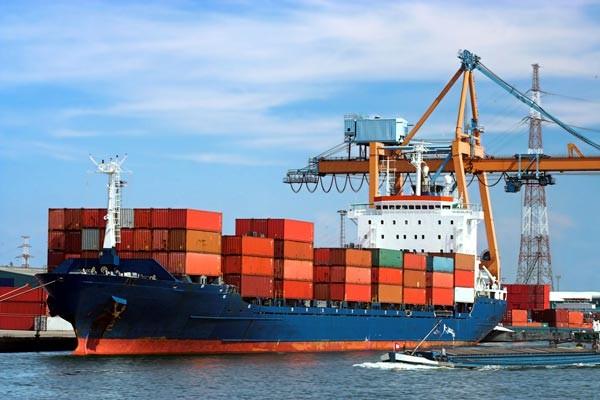 Speaking at the 2019 Lagos Chamber of Commerce and Industry (LCCI) International Investment Conference held in Lagos on Wednesday, Claire Pierangelo, US consul general, who was represented by Christine Kelley, US commercial attaché, said the US was one of Nigeria’s largest trading partners, and tasked the Nigerian government to create the enabling environment to attract both local and foreign investors

In 2018, Nigeria’s Foreign Direct Investment fell to $2.2 billion, from $3.5 billion the previous year, according to the United Nations Conference on Trade and Development.

Earlier, Babatunde Ruwase, president, LCCI, said the theme for the conference tagged ‘Promoting investment, connecting businesses’ was appropriate as the Nigerian economy was in dire need of private investments to move the economy forward, stressing that investments would help to create jobs, diversify the economy, grow government revenue and improve the welfare of the people.

According to Ruwase, Nigeria’s recovery from recession in the second quarter of 2017 had elicited calls for policies that would support sustainable growth and development, adding that steps had been taken and policies put in place to ensure revamping of the economy through the promotion of industrialisation and non-oil export policies for sustainable economic recovery.

“However, if the recovery is to be sustained, there must be added drive for domestic and foreign direct investments, promotion of non-oil exports and continued efforts at improving the ease of doing business in Nigeria,” he said.

He noted that it was critical that the government provide an enabling environment that would encourage investors to bet in the Nigerian economy by addressing the security challenges in the country and ensuring improved regulatory framework.

Bongo Adi, senior lecturer, Department of Economics and Business Intelligence, Lagos Business School,  said although Nigeria had moved up the ladder on the World Bank Doing Business Index, growth was still not inclusive.

He said Nigeria’s return on investment (RoI) remained the highest in Africa, but was yet to give the country an advantage it deserved, adding that key determinants for FDI were trade, capital inflow and Diaspora remittances