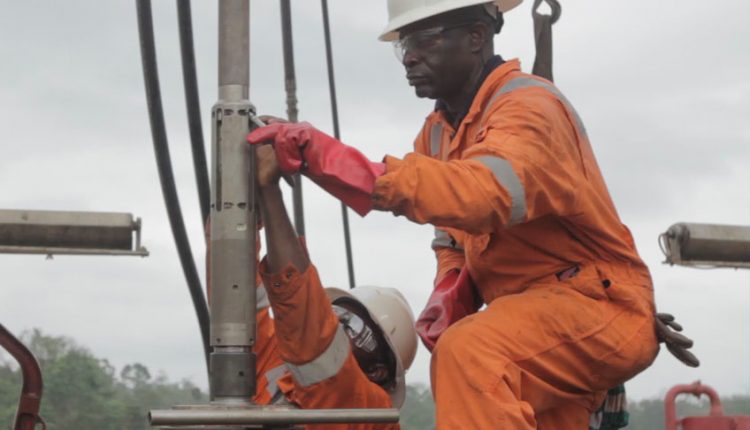 Here are five things to know as you start your day.

Did Lekoil just get scammed and by who?

Lekoil got a rude awakening when the Qatari Investment Agency, which was initially thought to be lending the Nigeria- focused oil and gas explorer some $184 million to develop a new offshore gas field, said it had no knowledge of any such arrangement.

That’s after Lekoil had paid $600,000 to a company called Seawave Invest Limited, which introduced it to the loan.

A website for a business with that name says the company is based in Bahamas and has a contact address in Ghana.

Ridden with grammatical errors and misspellings, the website also says Seawave advises firms on investments in Africa with a focus on oil and greenfield “porjects”.

How an AIM-listed oil company- Lekoil, got entangled in this will certainly raise eyebrows in the coming days.

In the meantime, Lekoil’s shares have been suspended and banned from trading as it tries to work out what has happened.

Now that you know how the new Finance Act affects you

President Muhammadu Buhari assented to the game-changing Finance bill yesterday to the excitement of many small business owners and some investors depending on which sector they operate in.

BusinessDay has extensively analysed what the new Act means for you and your business.

Tax consulting firms, Price Water House Coopers and Deloitte, say they will be hosting sessions on the new Act in the coming weeks.

MTN shares are still on fire

Shares of Nigeria unit of telecoms’ giant, MTN Nigeria, Monday jumped by the most allowable in a day following the withdrawal of a $2 billion tax claim by Nigeria’s Attorney General.

The dispute had created an investment overhang for MTN shares which seems to be fading off almost as fast as it came.

MTN Nigeria gained 10 percent to N127.60 per share, the highest price in nearly 11 weeks. Monday’s was also the most share price movement since a 10-percent gain in May 2019, when MTN made its NSE debut.

Whether the rally still has legs to run is the new question on the minds of investors looking to join the rise.

The equities market was generally bullish yesterday with expectations for a sustained gain today as investors take position ahead of companies’ annual earnings which will be accompanied by full-year dividend payments that are likely to be higher than the current yields on treasury bills.

Here’s how the naira’s faring

At the I&E window, the Naira appreciated by 3bps yesterday to close at N362.48, while it remained unchanged at the parallel market.

The external reserves stood at US$38.28bn as at 9 January 2020, indicating a 0.08 percent decrease since the start of the year.

This week, OMO bills worth N434.679bn are expected to mature on Thursday, 16 January 2020, with the apex bank likely to conduct a rollover auction, in line with its liquidity management objective.

Also, the CBN is scheduled to conduct a rollover NTB auction for about N152 billion worth of maturing bills on the same day.

Furthermore, the Debt Management Office (DMO) released the Q1-2020 bonds auction calendar yesterday. January 2020 auction is scheduled for 22 January 2020, where the FGN will reopen offers for the 5-year, 10-year, and 30-year tenors. The FGN is looking to raise an average of N155bn across the three tenors, compared to average offer of N150bn in the Q4-19 borrowing calendar.

Later this week, when the National Bureau of Statistics publishes December 2019 Inflation estimates, consensus analysts’ estimate points to a hike in annual headline inflation to 12 percent from 11.85% in November 2019.