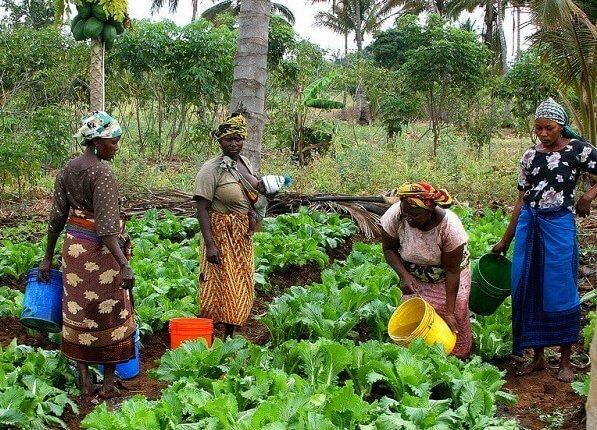 Nuhu Aminu, Chairman, All Farmers’ Association of Nigeria (AFAN) in Kaduna State, has said the sustainability of the CBN Anchor Borrower Scheme depended on farmers’ ability to repay the loan.

Aminu told the News Agency of Nigeria (NAN) in Zaria, Kaduna State, on Tuesday that repayment of the loan would enable others benefit from the programme.

He said that the scheme drew beneficiaries across the state from three crops, including maize, rice and soya beans.

“I want to use this medium to appeal to farmers across the state, who benefited from the gesture to ensure repayment as when due.

“Let them understand that it is only when they payback such loan the programme will be sustained and pave way for others to benefit.

“The scheme is designed in such a way that when farmers harvest, they will surrender the produce to the off-takers,” he said.

The chairman said that some off-takers have started aggregating their produce, adding that some farmers were trying to payback.

He, however, said that some farmers were reluctant to release the produce, capitalising on one excuse or the other.

While decrying the late commencement of the programme, Aminu said that no excuses would be entertained because the benefiting farmers had already signed MoUs.

“Therefore, tendering excuses would amount to ungratefulness because many farmers wished to be captured but they were unlucky to be left out,” he noted.

He recalled that the Anchor-Borrower scheme in the state had captured and incorporated about 63,000 farmer clusters.