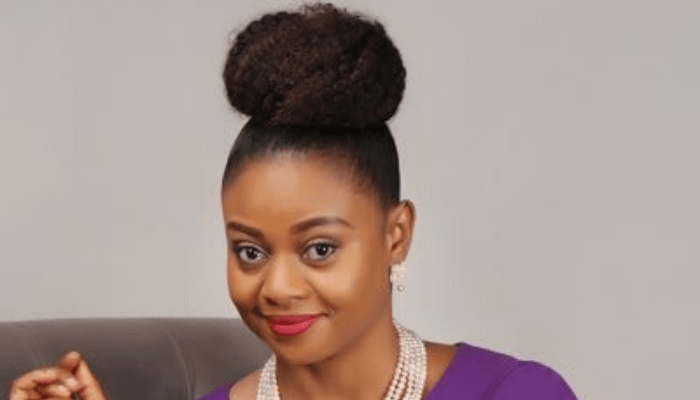 Timipre Wolo is the CEO of TFN Energy Limited and the Founder of the Centre for Gender Equality, Education and Empowerment (CGEEE), an NGO which she set up in response to the high level of illiteracy and poverty amongst women and girls in rural areas across Africa.

Growing up in the oil rich but highly impoverished Niger Delta region of Nigeria, Wolo developed an early interest in finding lasting solutions to the development issues in the region. The loss of her mother at the age of 12 did not stop her from pursuing her educational dreams. A lawyer by training, she holds a Bachelor’s Degree in Law and a Masters’ Degree (LL.M.) in Oil & Gas Law, from the University of Aberdeen, Scotland, United Kingdom.

Timipre began her career in private legal practice, whilst also running the Greener Nigeria Initiative, an NGO focused on the environment which she co-founded. In 2010, she joined the Legal Department of the Petroleum Technology Development Fund (PTDF), Nigeria’s foremost government agency responsible for capacity development in the country’s oil and gas industry and was subsequently appointed Special Assistant to the Executive Secretary.

In September 2011, she was assigned the responsibility of driving the PTDF Post Amnesty capacity-building initiative, as pioneer Head of the Industry Collaboration Unit (ICU) of the Fund, thus becoming the youngest member of the PTDF Management.

Driven by her passion and commitment to youth development, while serving in the PTDF, Timipre championed a number of youth empowerment initiatives such as the Youth Entrepreneurship Scheme; the Special Training and Educational Scheme; the Vocational Training Programme and the PTDF pioneer Partnership with the United Nations Institute for Training and Research (UNITAR).

These initiatives led to the award of full foreign undergraduate scholarships to young men and women from less privileged backgrounds from the Niger Delta and across Nigeria, to study at various universities across the globe.

Timipre also spearheaded the first ever helicopter pilot training programme for the petroleum industry in Nigeria with the training of indigenous youths as internationally certified commercial helicopter pilots to take over opportunities hitherto dominated by Expatriates.

Following the successful completion of their training, Timipre played a key role in initiating a job-creation partnership between the fund and the private sector leading to the employment of the young budding pilots in the industry, upon completion of their type-rating/hour-building internship.

A Finalist in the Professional Achievement category of the prestigious British Council Alumni Awards 2017, Timipre is listed as one of 90 personalities who inspire Nigeria by an international communications agency, Those Who Inspire. Her service to humanity and leadership excellence has been recognized by the international and local guild.

She has received numerous accolades including a “Letter of Recognition” by the Commonwealth Youth Council; the “African Woman of Worth” 2015 Award, by the African Women in Leadership Organisation; as well as the Role Model for the Female Child 2016.

Wolo, who represented Nigeria at the United Nations Youth Assembly in 2005, 2006 and 2008 respectively, has a passion for developing young people and now dedicates her time to speaking at conferences and mentoring young women and girls, through the CGEEE and One Hour With The King, a non-denominational Christian Fellowship which she founded in 2013.

Timipre enjoys traveling and working with vulnerable children in orphanages and refugee camps. She believes that education is a vital tool for sustainable development and that; anything is achievable irrespective of your station at birth.

A firm believer in women supporting women, Timipre believes that there is really nothing as encouraging and inspiring as receiving support from fellow women. She says she would probably not be the woman she is today without the support of other women in her family, career or personal life.