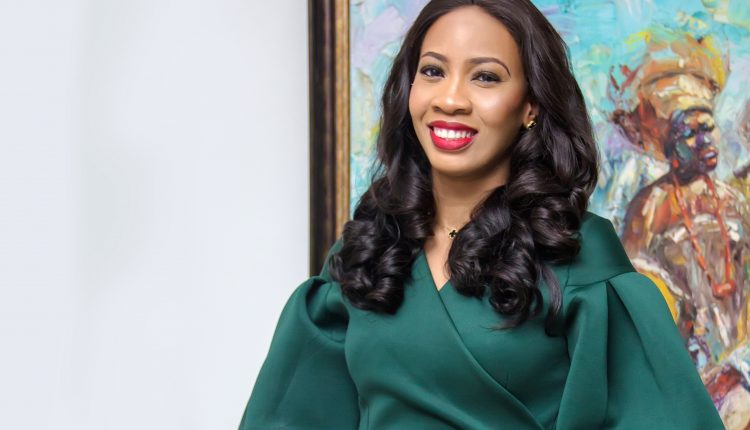 Director for Governance and Sustainability at Sahara Group Limited
Share

Pearl is a qualified solicitor and member of the Law Society of England & Wales. She graduated with an LLB (Hons.) from the University of Bristol and is also a Chartered Secretary (ICSA). She has since experienced a remarkable professional growth in the last fifteen years whilst building her legal career within UK and Nigerian corporate structures.

In 2002, she began working at the Crown Agents UK who provides specialist and multidisciplinary services in institutional development, international trade & procurement and finance. Her role in the legal department of the organisation, saw her provide legal advice and support to the UK Department for International Development (DFID) in the development and administration of a number of notable funds including the Private Infrastructure Development Group – set up to facilitate private investment in the infrastructure needed to help alleviate poverty in developing countries and the International Finance Facility for Immunisation (IFFIM) – a $4 billion investment facility designed to accelerate the availability of funds to be used for health and immunisation programs in 70 of the world’s poorest countries.

She built a strong working relationship with the donors which included country donors like the UK, French and South African governments and private NGOs like the Bill & Melinda Gates Foundation. These two funds in addition to her work on the Emerging African Infrastructure Fund (EAIF) influenced her decision to seek employment primarily with organisations who combined their corporate pursuits with a clear and effective social purpose.

After a period with City of London firms Denton Wilde, Sapte LLP and Stephenson Harwood LLP working within their corporate departments, she relocated to Lagos, Nigeria in 2009 and joined the Legal team at Sahara Group as the third member of the then-budding department. She threw herself enthusiastically into the teamwork that was necessary to grow and nurture the unit’s human capital and widen the remit of its function to the international energy group as it spread inexorably across the energy value chain in Africa, Asia, Europe and the Middle East.

Pearl’s vast professional experience within the upstream, downstream and midstream sectors of the oil and gas industry, corporate law and international development culminated in her appointment as the Sahara Group’s Director for Governance and Sustainability – a role which her professional pursuits and private passions seemed to have been leading up to in the period beforehand. She is married with a daughter.

Uzokwe is currently in Paris at the Organisation for Economic Co-operation and Development (OECD) Private Finance for Sustainable Development Conference and has said that galvanizing private finance alongside other sources of finance for gender equality was not only urgent but critical for sustained wealth creation, especially in developing countries.

Uzokwe said Sahara Group had consistently led the cause of equal access and opportunities in the private sector through support for gender-related projects and policies that supports employment and growth within the organisation which is free of any gender-based considerations.

“Sahara Group is passionate about the issue of gender equality and we continue to promote and invest in projects that empower men and women to pursue economic prosperity. We are also entrenching gender diversity at the board level of the organisation in line with global trends in corporate governance,” she said.

Noting the need for women empowerment as a precursor to achieving gender equality, Uzokwe said governments and businesses need to be “more deliberate and committed” in their support for activities that will connect girls and women to transformative economic opportunities.

“Sahara Group aligns with the position that empowering women and eliminating the hurdles to success for women in both the formal and informal sectors has the potential to set the tone for attaining several sustainable development goals, with special emphasis on goal 5 that speaks to gender equality,” she affirmed.

‘Africa’s business landscape may be challenging, returns are as high as 100%’