Six documentaries on Showmax that are in the news

We love a good make-believe tale, but there’s nothing more thrilling than getting a glimpse into someone else’s reality. Whether you’re solving real-life whodunnits, uncovering shocking details about health fraud, or reliving lockdown from someone else’s perspective, documentaries give you a slice-of-life experience that’s hard to resist.

So, in the spirit of exploring new worlds (Silicon Valley, anyone?), examining our humanity, and solving decades-old crimes, we’ve rounded up the best real-life viewing on Showmax. From seedy sex cults to terrifying true crimes in a sleepy South African town, here are 6 documentaries that prove truth really is stranger than fiction! Take a look:

1. The Inventor: Out for Blood in Silicon Valley 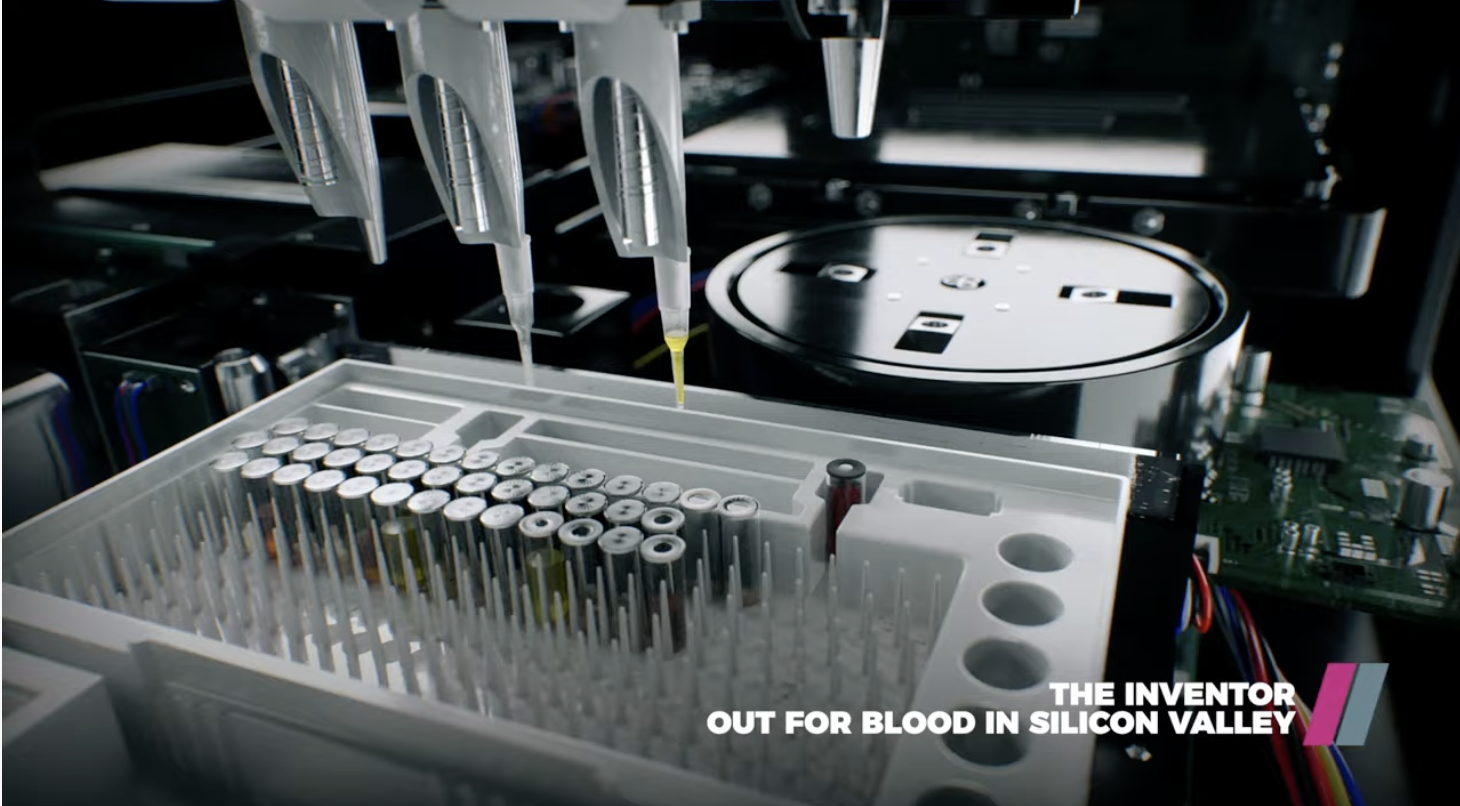 How did the world’s youngest billionaire go from hero to zero in just two years? With a new invention that promised to revolutionise blood testing, Elizabeth Holmes became the world’s youngest self-made billionaire. Then, just two years later, her multibillion-dollar company was dissolved. Now, she’s on trial on charges that she defrauded investors and patients by lying about the accuracy of her company’s finger-prick blood-testing technology.

Directed by Oscar and Emmy winner Alex Gibney (Taxi To The Dark Side, Going Clear: Scientology and the Prison of Belief), this brilliant documentary dives into the “fake it till you make it” scandal that rocked Silicon Valley. Watch it here >>

2. The Jinx: The Life and Deaths of Robert Durst

First, he murdered his wife, then his friend, and later his neighbour. Meet the heir to the billion-dollar Durst real estate empire, and the man suspected to be at the centre of three unsolved murders that took place over three decades.

This Emmy-winning docuseries follows the twisted tale of Robert Durst over a decade-long investigation by film director Andrew Jarecki. Featuring never-before-seen footage, police case files and extensive, exclusive interviews with Durst himself, it’s a real-life crime thriller you can’t miss – especially now that Durst, who has somehow evaded conviction, is currently on trial. Watch it now >>

3. Obama: In Pursuit of a More Perfect Union 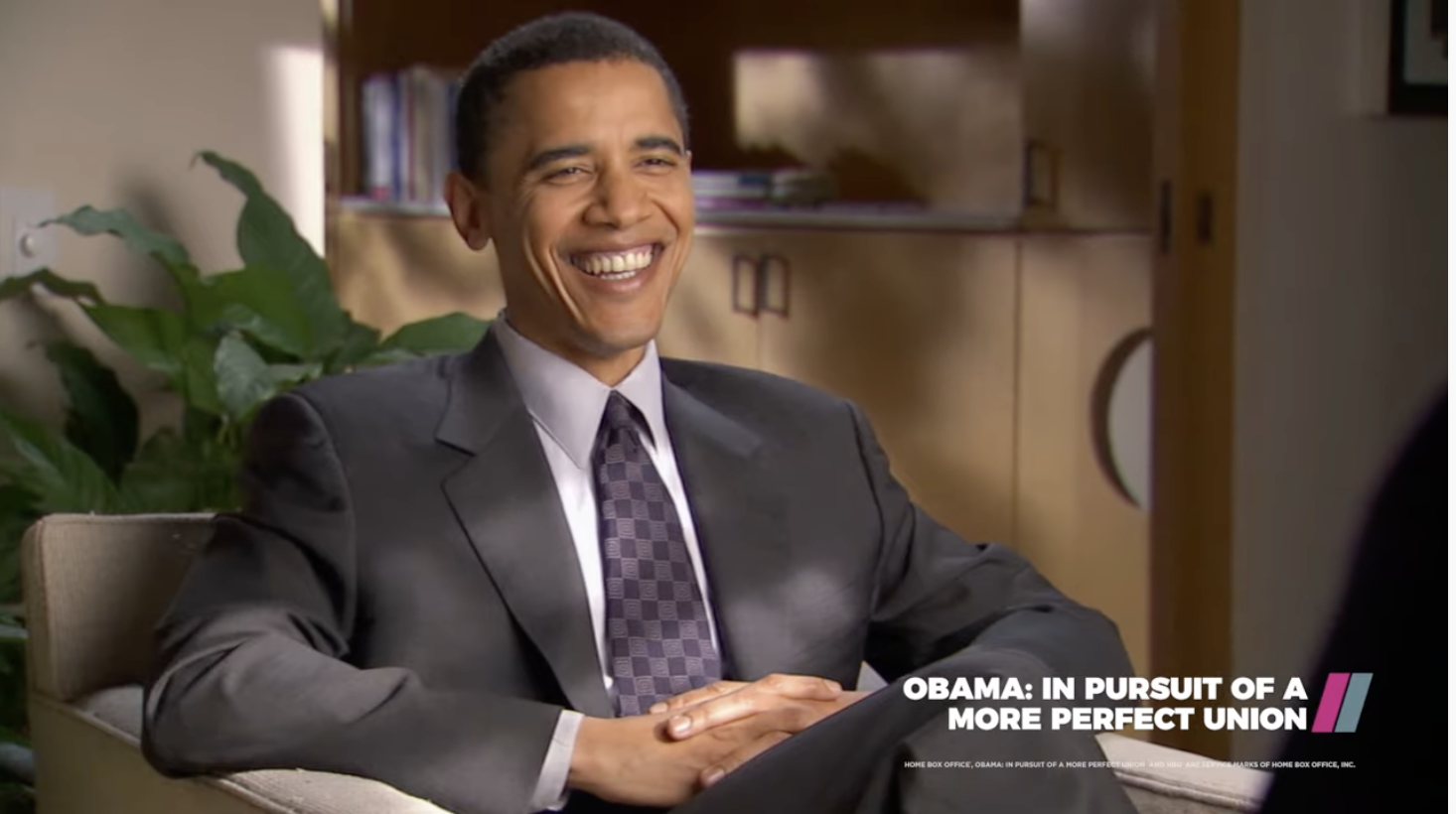 This three-part docuseries chronicles the personal and political journey of President Barack Obama as America grapples with its racial history. Lauded by critics as “a comprehensive and compelling analysis,” this  documentary highlights the vision he had for the nation and reflects on the Obama administration with new understanding about the personal obstacles he faced and the challenging pursuit for equality in America. Watch it here >> 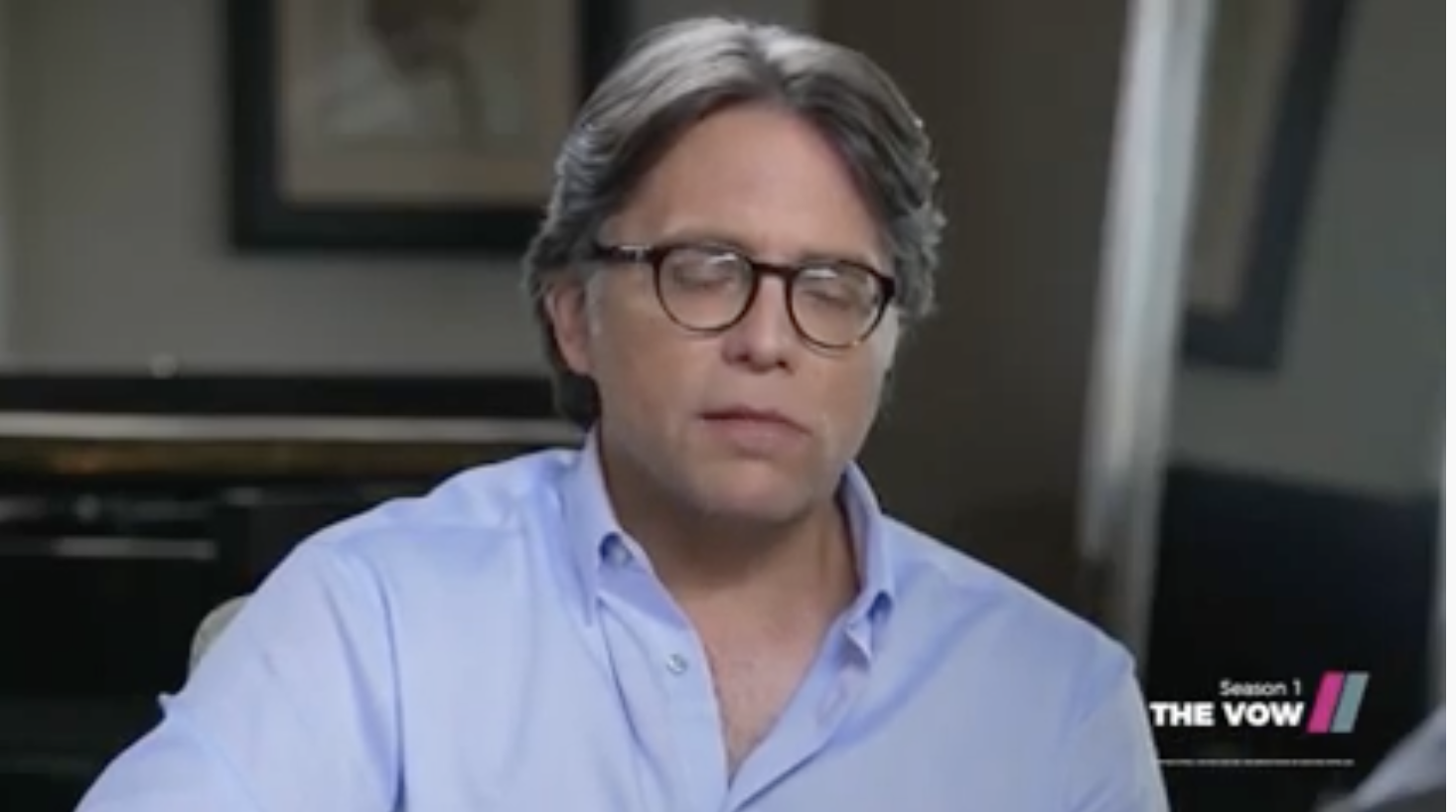 Sex trafficking, racketeering and starvation diets… the headlines surrounding the NXIVM sex cult scandal were nothing short of salacious. But what really happened behind closed doors? Directed by Oscar-nominated and Emmy-winning directors Jehane Noujaim and Karim Amer (The Great Hack, The Square, Control Room), The Vow follows the experiences of people deeply involved in NXIVM – including its convicted leader Keith Raniere and Smallville actress Allison Mack – and brings to light the crimes and lies behind a group supposedly devoted to self-improvement. Watch it now >>

5. In the Same Breath

Who said what? This feature documentary illustrates the devastating toll from widespread misinformation in the earliest days of the Covid-19 pandemic. Directed by award winner Nanfu Wang, the film explores the early confusion as authorities tried to contain the virus and shape the public narrative through misinformation. Watch In the Same Breath here >>

Similar features documenting different aspects of the pandemic include United Apart (about the widespread effect of SA’s lockdown), The Day Sports Stood Still (which chronicles the abrupt COVID-related sports stoppage), and the double-feature Ripple Effect: The First Wave, and Ripple Effect: The Race for the Cure.

We just can’t stop talking about Devilsdorp. What started as a group of devout Christians trying to help a former satanist escape the satanic church ended in a murderous spree involving a killer mom, her two children, and a cult with more victims than members.

Devilsdorp is a shocking true crime series that follows investigators in a small town as they solve the so-called Satanic Murders by the Electus per Deus (Chosen by God) cult. Alongside extraordinary footage of exorcisms, church meetings, and trial testimonies and judgments, Devilsdorp features first-hand accounts from those involved. Watch it now >>

Unicaf, LSETF and NBCC invites you to the Entrepreneurship Summit 2021

The future of work is Kula