I will do more charity for children’s education —Kristen Dawodu 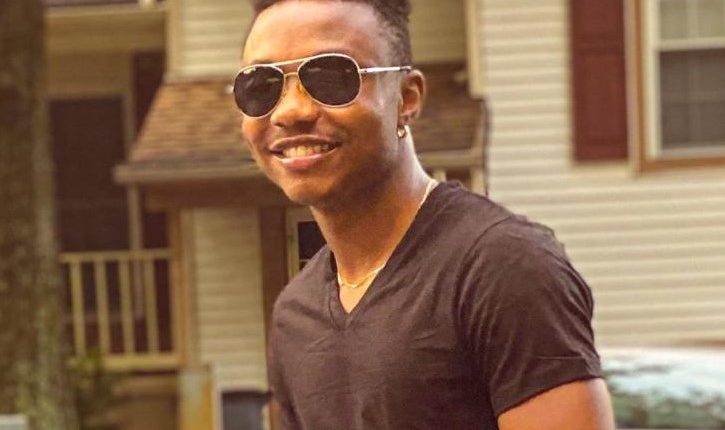 The US-based showbiz impresario, whose real name is Oluwagbenga Oluwafemi Dawodu, argued that a good and sound education for the young ones will put them on the right path that will ensure that they turn  out as patriotic and productive citizens in future.

¨Our children need good, sound and functional education. I want to focus on helping in that area, ¨ he said.

He is renowned for his charity on social media where he gives money to people who are in dire need.

But now, ¨I am focusing my charity on children´s cause,¨ he avowed.

Continuing, he declared: ¨I am going to walk my talk, therefore, I will henceforth focuse my future philanthropy on advocating and working towards a better education for Nigerian children.¨

Dawodu further adds: ¨That does not mean that I will stop giving back to society or helping the less privileged and the needy as I have been doing since the past few years; far from it, only that I will start paying special attention to advocacy and activities that can help deliver world-class education to our children. Moreso, no child should be deprived of education. Education is every child´s right.¨

On the likelihood of incorporating a foundation for the purpose of the new thrust of his philanthropy, Dawodu admitted that he is open to the idea, but nonetheless, he refrained from being definite about such a move. ¨I have mulled over the idea several times,¨ he said. ¨but there are a few hitches here and there that I will allow time to clear up in the month’s ahead.¨