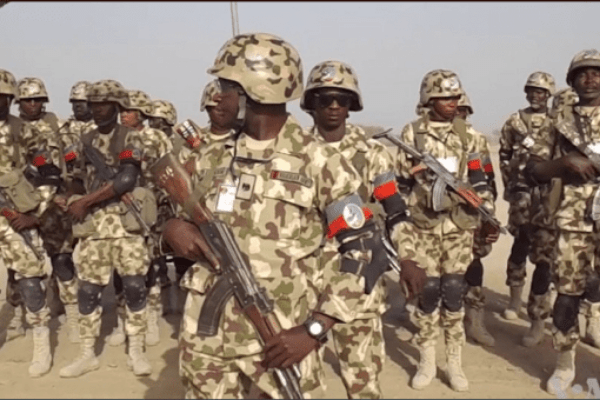 This is just as the synod rejected the hate speech bill currently in the Senate in its entirety.

This is contained in a communiqué issued at the end of the 118th General Church Council meeting, which ended in Takum on Sunday. The Council urged the army to work based on the rules of engagement to earn the trust of the people for the success of the operation.

The Church said innocent persons found with ordinary cutlasses meant for their farming activities should not be maltreated by the soldiers.

This is even as the church commended the federal and the Taraba State government’s efforts in deploying security in the State to tackle insecurity affecting the state.

“We frowned at the Federal Government stance on hate speech and death sentence and we call for the total rejection of the bill.

“The leadership of our nation must never lose sight of the fact that,  in the context of the Nigerian democracy,  calls for revolution, and bloodletting which led to the death of innocent Nigerians, was made by the man that is Nigeria’s President today.

“Snuffing life out of Nigerians on account of hate speech is obnoxious and highly suspicious,” the communiqué read.

The church also kicked against the federal government plans to take control of water resources and commercial activities in the rivers, saying it will only increase the hardships of the ordinary Nigerians who depend on water resources for survival.