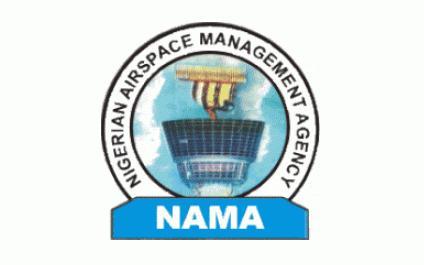 The Nigerian Airspace Management Agency (NAMA) has said that it continued the calibration of Instrument Landing Systems (ILS) at the Murtala Mohammed International Airport on Tuesday.

BusinessDay’s checks show that the ILS which was purchased last year was undergoing calibration until the process was disrupted as a result of inclement weather conditions and other technical issues which the agency refused to disclose.

It will be recalled that almost all the international airlines could not operate into the Murtala Muhammed International Airport (MMIA), Lagos last week due to inclement weather conditions and breakdown of landing aids at the airport.

While some advanced airports operate under as low as zero visibility, the foggy weather in Lagos has kept aircraft on ground and left thousands of passengers stranded at neighbouring countries where these flights were diverted to.

Khalid Udoh Emele, head of Corporate Communications department at NAMA  confirmed to BusinessDay that the calibration was on-going and the aircraft was on ground since Tuesday morning.

“We did the calibration earlier but there was a break and it continued again today (Tuesday). I don’t know how long the calibration will last but it all depends on the equipment. We will cease this opportunity to calibrate all the navigational aids in Lagos and other airports that have not been calibrated,” Emele said.

Here’s Seyi Makinde’s itinerary since he returned from…