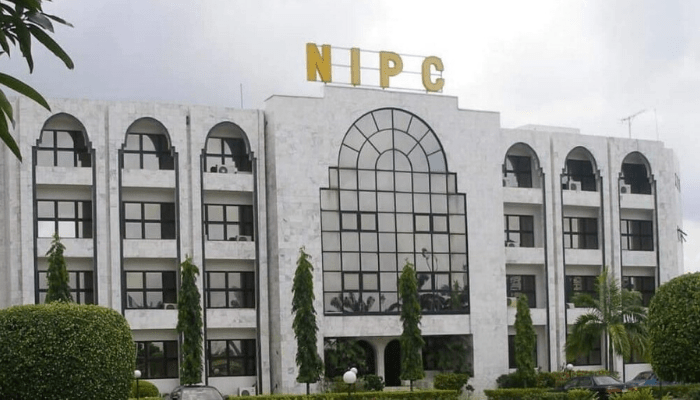 The Federal and State government have cumulatively recorded investment announcements worth $29.92bn in 2019, the Nigerian Investment Promotion Commission said.

Investment announcement is expected investments tracked by states and the federal government waiting for maturity and impact on the economy and are monitored closely by the NIPC till after their maturity to benefits.

According to the report obtained by BusinessDay from NIPC Newsletter, it showed that a total of 76 project were announced across 17 states plus Federal Capital Territory and Offshore Nigeria.

The huge difference may be attributed to the uncertainty around 2019 as an election year in the country, which may have contributed to the perception of the economy, and ultimately affected investors’ sentiment.

The Report showed that Lagos State had the greatest number of projects with 33 followed at a distance by Ogun with 5 and Kaduna with 3. In terms of value, US$19.8 billion (66%) worth of investments was announced to be located offshore Nigeria, US$2.6 billion (9%) in Lagos, and US$1 billion (4%) in Ondo.

Further analysis of the announcements by sector showed that the investors preferred mining & quarrying US$21.5 billion (72%), manufacturing US$3.2 billion (11%), electricity, gas & water supply US$2.3 billion (8%) and transportation & storage US$2 billion (7%).

Portfolio flow to EMs plunge 88% in February on coronavirus blues