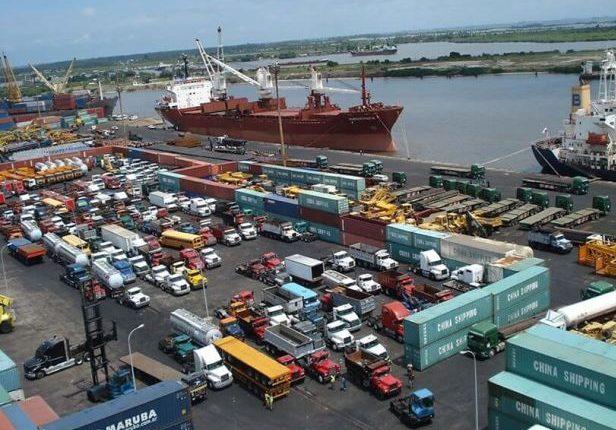 Governor Udom Emmanuel has called out the Federal Government on the absurdity of Nigeria, a country of over 200 million population, having just one functional seaport.

Emmanuel made the observation while playing host to Chris Ngige, minister of Labour and Employment, who paid the governor a courtesy visit in his office in Uyo.

According to him, “Akwa Ibom has a natural draught of 17.3Km that can easily be developed to serve the entire South-south and South-east. If things were done right in the country, neighbouring African countries with smaller economies would transship from Nigeria and even trade with the naira rather than worry about establishing their own seaports.”

The governor used the opportunity to challenge the Federal Government to de-emphasise politics when issue of development is being considered.

Drawing the minister’s attention to non-inclusion of indigenes of the state on the board of Sovereign Wealth Fund (SWF) despite the state’s profile as the highest contributor to the fund, Emmanuel described the seeming politicisation of development programmes, appointments and establishment of institutions as impediment to development.

“I want to see a new order in Nigeria where things of development will stand on their own and if we don’t redefine that today, we will all regret tomorrow. Some of these institutions are things that we really need for proper social structures in the country. These are institutions that are not supposed to be followed with partisanship,” he emphasised.

We are not liabilities, deregistered parties insist

NAHCO profit increases by 431% in 2019 on cost minimisation